Bolt Sport to be dropped; Tiago to get hot-hatch treatment instead. 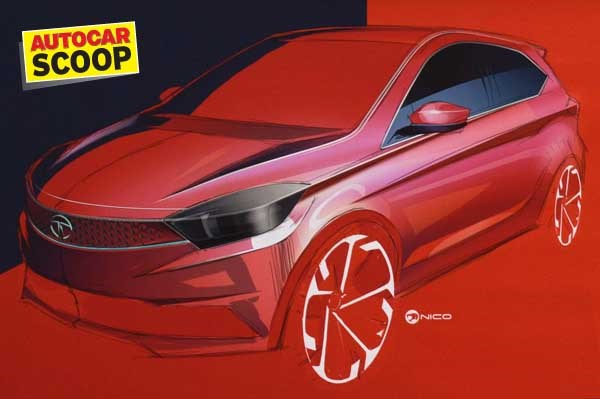 Tata Motors has shelved the launch of the Bolt Sport in favour of a sport version of the Tiago.

The Bolt Sport, which was officially unveiled at the Delhi Auto Expo was ready for a market introduction later this year, but poor sales of the regular Bolt has raised doubts about the acceptance of a more expensive and less fuel-efficient Bolt Sport.

Though the price of the Bolt Sport was not officially announced, Tata Motors was targeting a price-tag of below Rs eight lakh to undercut the Fiat Punto Abarth by a substantial margin. However, Tata Motors would have to sell at least 2,000 Bolt Sport units a year, to make the hot hatch financially viable at that price point, according to company sources. In the last financial year (2014-15), Tata Motors could only manage to sell around 8,800 Bolts and hence, expecting the Bolt Sport to account for over 20 percent of the total sales would be a very tall order.

“The hot hatch market is still in a nascent stage and given the low base for the standard Bolt, we don’t believe we can achieve the necessary volumes to make the Bolt Sport a success” said a source.
Tata Motors has switched focus and is now planning to develop a hot-hatch variant of the all-new Tiago. This change of strategy has been prompted by the very encouraging market response to Tata’s latest hatchback, which is fast gaining acceptance amongst budget car buyers. However, Tata's brand image is still a big weakness and the company feels halo models like the Tiago Sport would go a long way in making this hatchback, which Tata is betting big on, more aspirational.

The Tiago Sport won’t get the 1.2-litre, four-cylinder Revotron from the Bolt, but will instead use a turbocharged version of the current 1.2, three-cylinder motor, which is primarily being developed for the upcoming Nexon compact SUV. However, the estimated power output of 105hp for the Nexon motor may not be enough for the Tiago Sport, especially since the now defunct Bolt Sport was developing closer to 120hp. It’s likely that Tata Motors may bump up the Tiago Sport to beyond 120hp by using a bigger turbo and changes to the electronics, to make it a credible rival to the other hot hatches like the Punto Abarth and upcoming Baleno RS.

Apart from a more powerful engine, the Tiago Sport is expected to come with a lowered suspension, stiffer damping and an aggressive looking body kit to distinguish it from the regular Tiago.

Unlike the Bolt, which was essentially a face-lifted version of the older Vista, the Tiago is a completely new model and the first of a fresh range of products that Tata Motors has invested heavily in. In July 2016, Tata Motors sold over 5,000 Tiagos, making it, just within three months of its launch, the best-selling car in the entire Tata Motors' range.