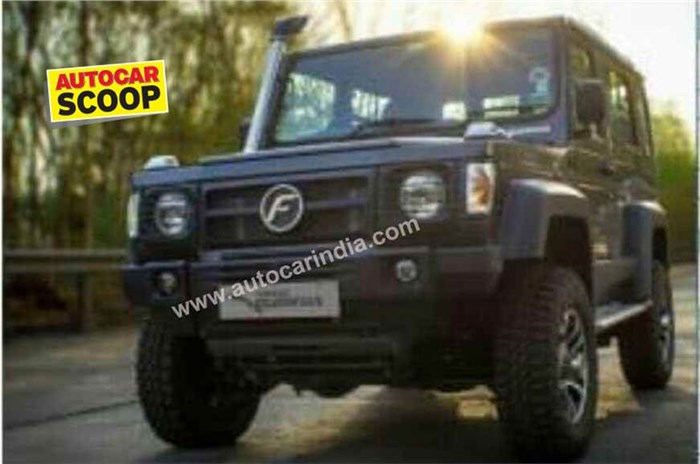 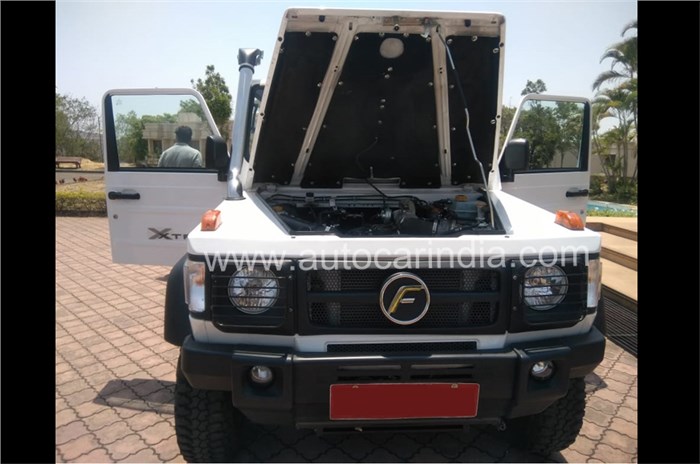 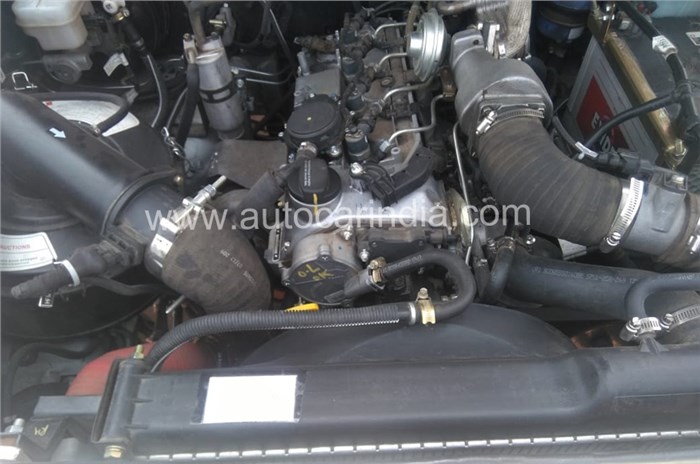 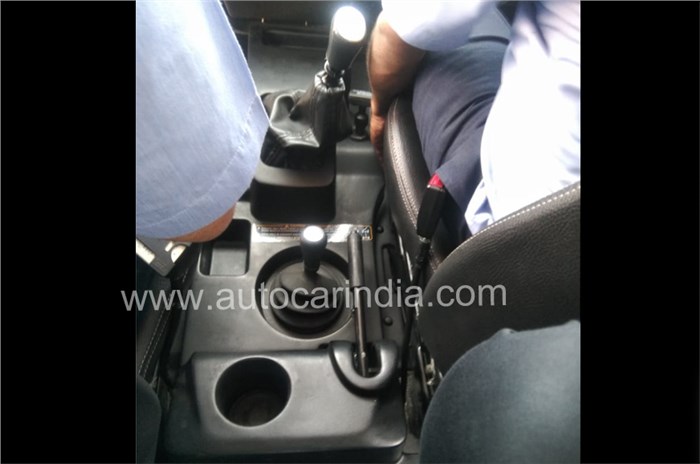 Force Motors has finally introduced the new Gurkha Xtreme with a 140hp motor. The new top-spec variant is priced at Rs 12.99 lakh (ex-showroom, pan-India) and gets a number of updates as well. We reported a few months ago about this development.

While there is no official announcement from the manufacturer yet, Force dealers have begun calling prespective customers and informing them about the 140hp variant.

The new Force Gurkha Xtreme looks quite similar to the standard model but gets major mechanical changes. It comes with a new 2.2-litre engine (derived from the Mercedes-Benz OM611 family) and churns out 140hp and a healthy 321Nm of torque. The lesser variants of the Gurkha continue with the ageing 85hp, 2.6-litre diesel. The new 2.2-litre diesel motor is essentially the same engine that powered the now-discontinued Force One SUV. The Gurkha Xtreme also gets a new Mercedes-Benz G32 5-speed manual gearbox that links the engine to a dual-mass flywheel.

The new model gets a low-range transfer case but misses out on the shift-on-the-fly system, and also gets front and rear diff-locks, like the standard Gurkha.

The suspension gets an upgrade too - there's a multi-link arrangement at the front in addition to the one at the rear, making the front track wider by 40mm. This upgrade also provides major improvements in approach, departure and ramp breakover angles, which now stand at 44 degrees, 35 degrees and 29 degrees, respectively, compared to the Gurkha Xplorer’s 39 degrees, 27 degrees and 24 degrees. The Gurkha Xtreme has been rated with 205mm of ground clearance and a wading depth of 550mm.

On the inside, the Gurkha Xtreme gets a new centre console, gear lever and transfer case along with other updates to the cabin.

When the standard Gurkha was pit against its arch-rival, the Mahindra Thar, in our comparison, the former came across as lacking in several areas. Now, with a more powerful 140hp engine and a suite of upgrades, the Gurkha Xtreme is expected to be a more challenging contender.

Bookings for the Gurkha Xtreme are now open. The model, at Rs 12.99 lakh is much more expensive than the 85hp Gurkha Explorer, which is priced at Rs 10.49 lakh.

Mahindra Thar or Force Gurkha Xtreme? What would be your pick? Let us know in the comments section below.