Plans to be ready with autonomous, electric and connected mobility service by 2022. 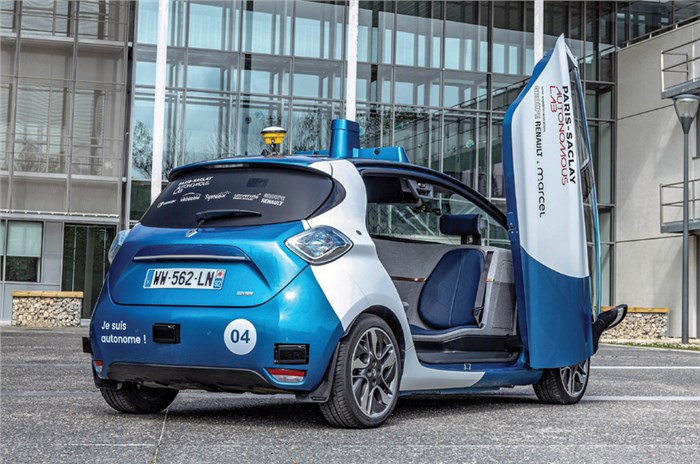 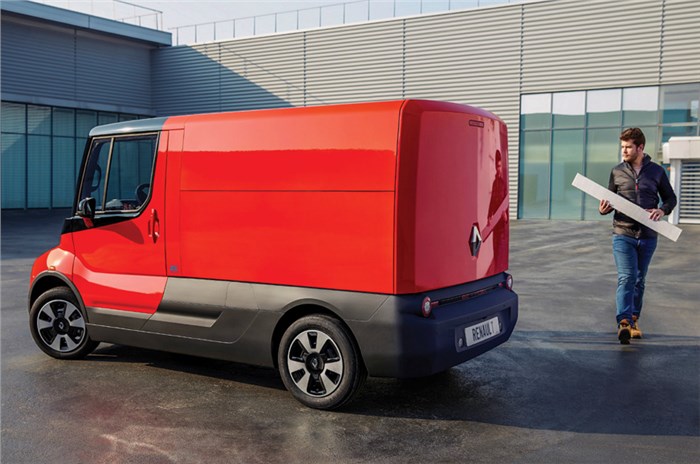 New-age mobility is just round the corner. If you are in Paris-Saclay, an academic and business cluster south of Paris, it could literally be around the corner. That’s because three autonomous Zoe hatchbacks are currently in trials, clocking kilometres and collecting data before they are ready to be commercially launched as a service. This project is part of the Paris-Saclay Autonomous Lab – officially inaugurated on May 15 – jointly initiated by Groupe Renault, the Transdev Group, IRT SystemX, the VEDECOM Institute and the University of Paris-Saclay. It is designed to showcase how, in terms of performance and economic viability, autonomous mobility can be part of an existing transportation network.

“We have a responsibility to propose innovative solutions to address urban environment saturation and to stake out the smart city of the future,” says Thierry Bollore, CEO, Groupe Renault. “Alongside cities, start-ups, outstanding partners and public authorities, we see our leadership as a key part of a new history, the history of electric, connected, autonomous and shared mobility serving the public, at large.”

Renault plans to be ready with new-age mobility solutions for the public by 2022. The autonomous Zoe is one of the projects the French car major wants to write the new history with. By 2022, the Saclay Plateau is expected to have over 50,000 users.

The Zoe cab prototype is an electric car that drives autonomously and can be shared among three or four passengers. A ride in it gave us a glimpse of the future Renault foresees. Like we hail an Uber or an Ola cab, we summoned the Zoe cab through an app.  Soon after belting up, the passenger has to tap the ‘Go’ button on a touchscreen mounted on the ceiling to command the car to move. Though an autonomous car, the Zoe cab still had a safety driver, as required by the French law. On the move, the cab service is designed to provide multiple pick-up and drop-off points, which do not interfere with other traffic. The prototype, which can go up to 30kph, had two front-facing rear seats and a rear-facing front seat layout. It had a larger rear right door for easy access. Our trial ride was fairly smooth, though there were some issues (like loss of GPS signal) that have to be ironed out for an absolutely glitch-free autonomous ride. A group of volunteers will join the project as a first set of regular users in Paris-Saclay later this year.

The autonomous vehicles in Paris-Saclay, which also include a 16-seater pod by Transdev, are all monitored in real time from a control centre. The area has connected infrastructure consisting of connected traffic lights, sensors and roadside connectivity equipment (thermal cameras and lidar devices at 25 strategic points).

If the Zoe cab is seen as Renault’s first step into the world of new-age mobility, the EZ Pod concept is another attempt by the OEM to provide autonomous driving service for first- and last-kilometre mobility. Based on the Twizzy quadricycle platform, EZ Pod is a two-seater autonomous all-electric mobility solution. Because of its small footprint it will be suitable for closed sites such as parking lots, hotels/resorts, apartment complexes. 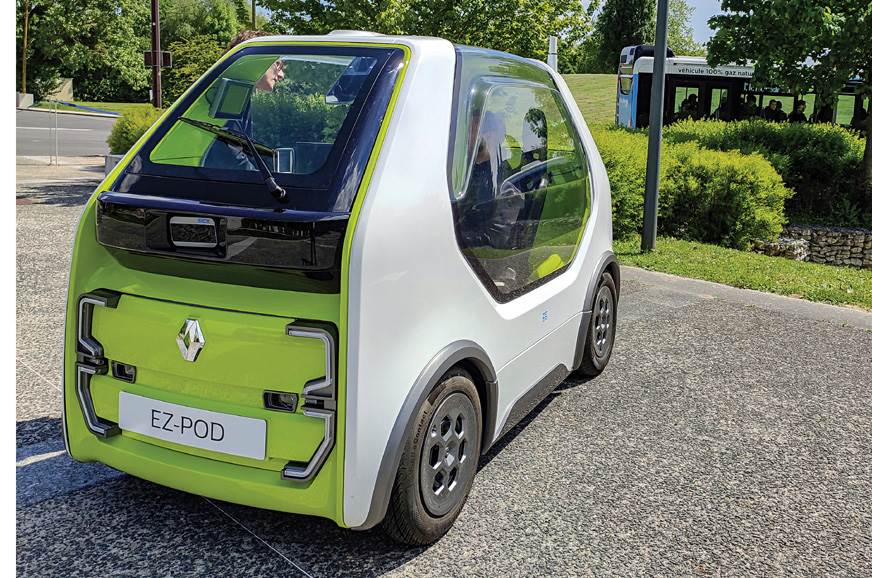 The two-seater EZ Pod concept is based on the Twizzy platform.

With the mobility landscape changing across the world, India could be a test destination for Renault’s new-age mobility ideas. With support already coming in from the global engineering team of the alliance at Chennai, tests may be conducted in India in the next stage. “Once we prove it as efficient, we believe it could significantly lower traffic,” says Christian Ledoux, head of mobility services at the Renault-Nissan-Mitsubishi Alliance. “They can improve safety and emissions. So in a country like India, where urbanisation is moving very fast, we could solve a lot of problems. We believe in it but probably in the second stage, once we have proven in this experiment, then maybe we would conduct trials there.”

While examples such as the Zoe autonomous cab and the EZ Pod showcase Renault’s intentions and actions towards future mobility on a global scale, the OEM says it wants to take an innovative approach for its upcoming model, Triber. “The Triber is a new car that’s been designed and developed for India. With a unique bodystyle that cannot be classified into a simple category, the Triber will offer best-in-class space with first-of-its-kind modularity,” says Venkatram Mamillapalle – country CEO & managing director, Renault India Operations.

As the automobile market evolves and enters a disruptive age, automakers have no choice but to reinvent themselves to grow sustainably. Renault’s Zoe cab and EZ Pod are examples of efforts of such a reinvention process.