Renault has stopped production of its full-size MPV and won’t introduce a BS6-compliant version. 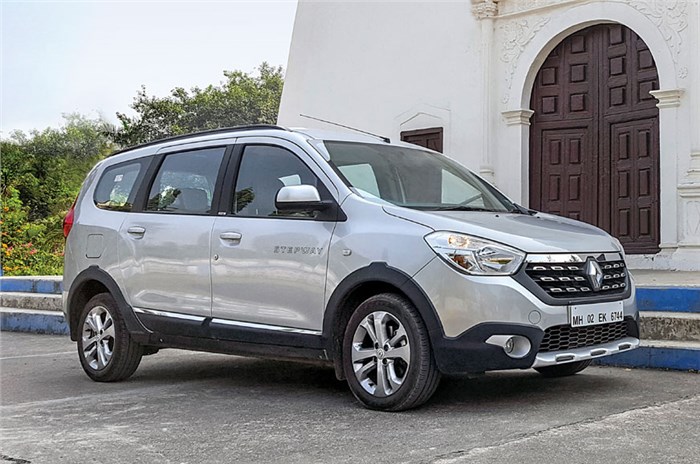 Renault has confirmed it has discontinued the Lodgy MPV in India. Venkatram Mamillapalle, country CEO and managing director, Renault India Operations has said “We do not want to end it, but at the same time, we do not want to get into diesel engines. So, we are stopping Lodgy here.” Mamillapalle revealed the decision during the commencement of global exports of the seven-seat Triber.

The Lodgy has been on sale in India since 2015, and also received a few updates along the way. However, it did not bring in the volumes, selling just 315 units in the period from April to November 2019, and 652 units in the same period in 2018. Furthermore, the option of a petrol engine was never available, and the full-size MPV would also need to be updated to comply with the upcoming pedestrian crash safety norms coming into effect from October 2020. And since Renault decided to discontinue the K9K diesel engine, they also pulled the plug on the Lodgy.

Interestingly, while the Captur, too, is struggling with very low sales, the company says it will carry on as a petrol-only model. “All our future launches will be in petrol, including the Captur,” Mamillapalle said.