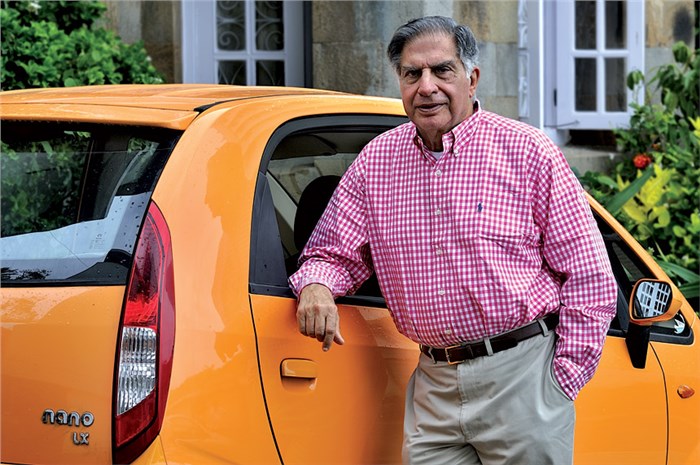 Ratan Tata has been inducted into the Automotive Hall of Fame for his contribution to the automotive industry and also for turnaround of Jaguar Land Rover. The 77-year old founder of Tata Motors and Chairman Emeritus at Tata Sons was bestowed the honor at an awards ceremony held in Detroit on July 23.

Tata Motors is one of the India’s largest automobile companies and also owns Jaguar Land Rover. The carmaker was instrumental in turning around the fortunes of Jaguar and Range Rover brands after acquiring it in 2008. Tata Motors also developed and launched the world’s cheapest car, Nano.

More than 250 people have been inducted into the Automotive Hall of Fame since 1939. Other inductees include Carl Benz, Ettore Buggati, Henry Ford, Ferdinand Piëch, Sergio Pininfarina and Ferdinand Porsche among others.