Cayenne Coupe will be sold in two variants in India; to be priced substantially higher than standard Cayenne. 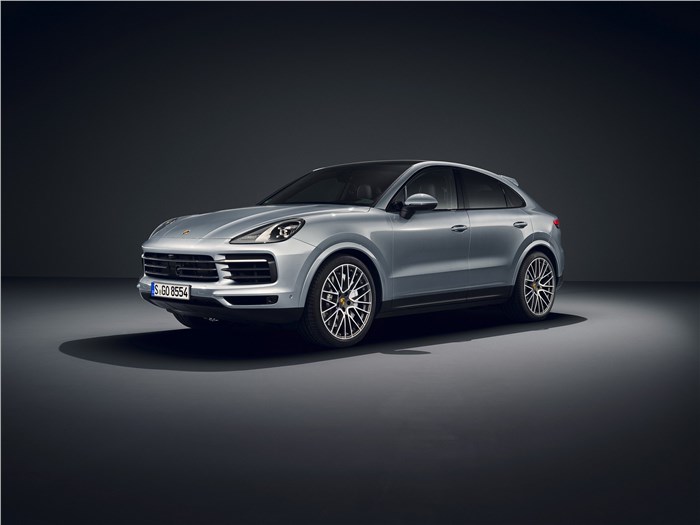 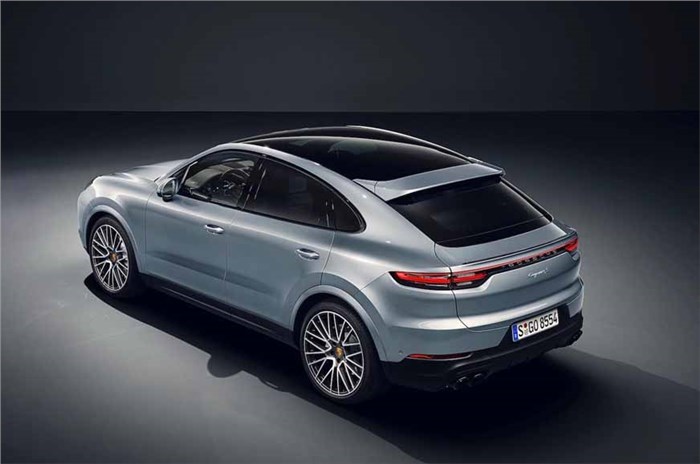 Porsche will launch the Cayenne Coupe in India on December 13, 2019, and also reveal its pricing. As reported by us earlier, the model will come here in two variants – the base V6 and the V8-powered Turbo. The top-spec Cayenne Turbo S e-Hybrid Coupe, with the 680hp V8 PHEV powertrain, could be launched at a later stage.

For those not in the know, Porsche joined the ‘SUV-coupé’ segment earlier this year with the Cayenne Coupe, following the likes of the BMW X6, X4 and X2, the Mercedes-Benz GLE Coupe and GLC Coupe, and the Audi Q8.  The Cayenne Coupe is based on the standard Cayenne SUV but gets a sloping roof and aggressive looks. Also, to compensate for the sloping roof, the rear seat has been placed lower.

The Cayenne Coupe shares the same powertrains that are offer on the standard Cayenne SUV, with the turbocharged petrol V6 delivering 340hp and the Turbo churning out 550hp from its twin-turbo V8. Both variants get all-wheel drive and an 8-speed automatic gearbox.

Expect Porsche to price the Cayenne Coupe substantially higher than the standard Cayenne in the Indian market.