Petrol in Mumbai drops to Rs 74.47 per litre

This marks the lowest price for petrol in 2018 in the financial capital; diesel priced at Rs 65.76 per litre. 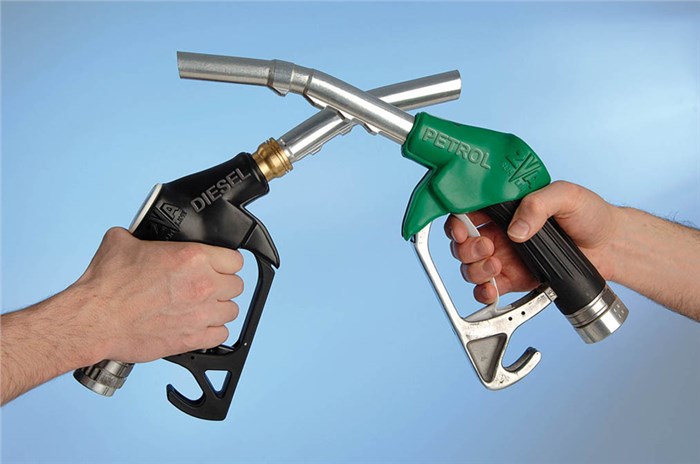 With 2018 drawing to a close, the beleaguered Indian motorist and the automotive industry have good reason for cheer. While India citizens have had to suffer wallet-burning fuel prices for most of 2018, the end of the year has seen prices steadily declining thanks to a similar decrease in the cost of global crude oil.

In 2014, the highest price that petrol had scaled to was Rs 82.07 per litre. The lowest price that motorists paid was Rs 62.75 on March 10, 2016. As per our sister publication Autocar Professional’s analysis of fuel prices since then, the price of petrol has not fallen below the Rs 65 a litre mark and has continuously marched upwards.

Even as motorists will tank up with a smile today and in 2019, there clearly is scope for a higher level of price cuts on petrol and diesel given the high level of state and central taxes on fossil fuels.