Despite fuel prices in India being directly linked to international prices of crude oil, industry insiders say government may try to prevent a sharp increase here. 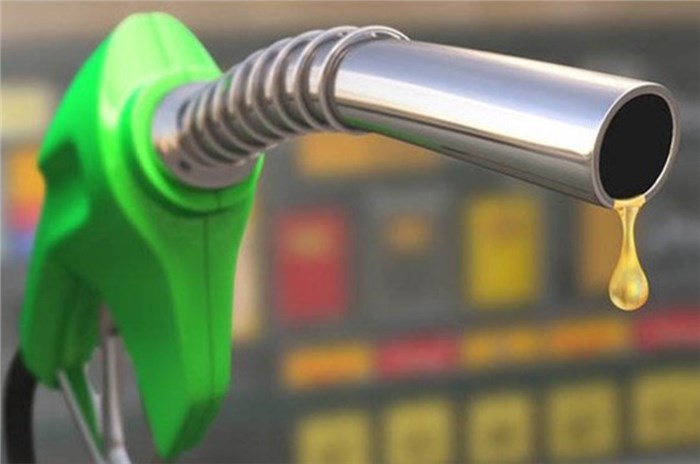 Motorists in India could possibly be hit by a rise in fuel prices on the back of a rise in international crude oil prices. The geopolitical tensions following drone attacks on Saudi Arabia's state-owned company, Aramco’s oil refineries, caused global crude prices to spike 19.5 percent to USD 71.95 (Rs 5,144) per barrel this morning. This near-20-percent spike in international crude oil prices is the biggest jump since Saddam Hussein's invasion of Kuwait in 1991.

As is known, petrol and diesel prices are directly linked with international crude-oil prices. Though India has adopted a daily pricing mechanism over the past few years, the retail price tag is maintained at a 14-day average. With elections around the corner in certain States (including Maharashtra), industry insiders have said that the government may try to prevent a sharp price hike.

Commenting on the development, K Ravichandran, group head and senior vice-president, corporate ratings, ICRA Ltd said, "The retail price will surely increase in the coming days, though gradually." The Central government deregulated petrol prices in 2010 and diesel prices in 2014.

According to Abhishek Bansal, founder and chairman of currency derivative and broking firm Abans group, the risk premium has shot-up multifold in the oil market after the drone attack on Aramco.
A 19 percent opening rally in Brent oil indicates that retaliatory action from Saudi Arabia can disrupt the supply situation in the long term. "However, supply assurance from the US to release strategic petroleum reserves and Saudi to start one-third of disrupted oil in Aramco have helped the oil market to retrace some of the early gains," said Bansal.

Will India have to scout for other crude oil suppliers?

The drone attacks triggered speculations of a supply shortage of fuel worldwide. This development comes at a time when Aramco, the world's largest oil company (generating around 10 percent of global oil) is preparing for an IPO.

The attacks took place on the Khurais and Abqaiq oil fields. While Khurais, the second largest oil field, has a capacity to pump about 1.5 million barrels per day (mbpd), Abqaiq is the world’s largest oil processing facility with a capacity to process more than 7mbpd. The attack has made an impact on about half the supplies from Saudi Arabia – India's top oil source for many years now. Saudi Arabia exported 40.33 million tonnes of crude oil in 2018-19 – up from 36.16 million tonnes of crude oil sold in the previous year.

Emkay Global, in a report on Sunday, said that history shows a jump of about 10 percent in fuel prices after such major events. Attributing it to sources, the report claims that the production halt is a preventive measure and could normalise within 48hr. However, some global media reports suggest that it may take weeks to normalise. If true, this is expected to make things worse for India, as it will then have to scout for other procurement sources in order to meet its growing demand for fossil fuels.