The new Utopia is the Huayra's successor and gets an uprated V12 engine. 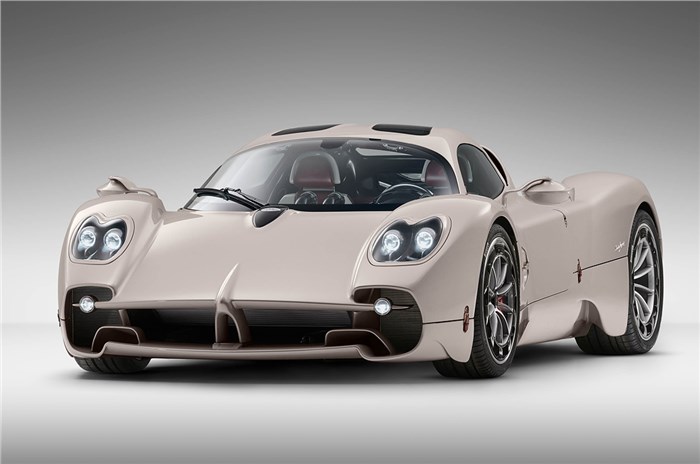 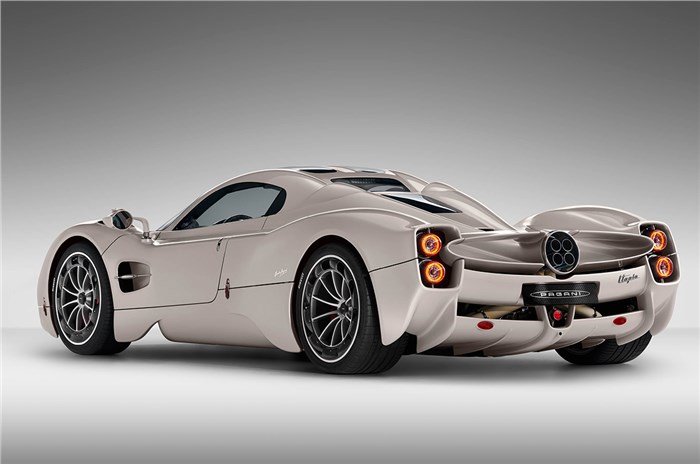 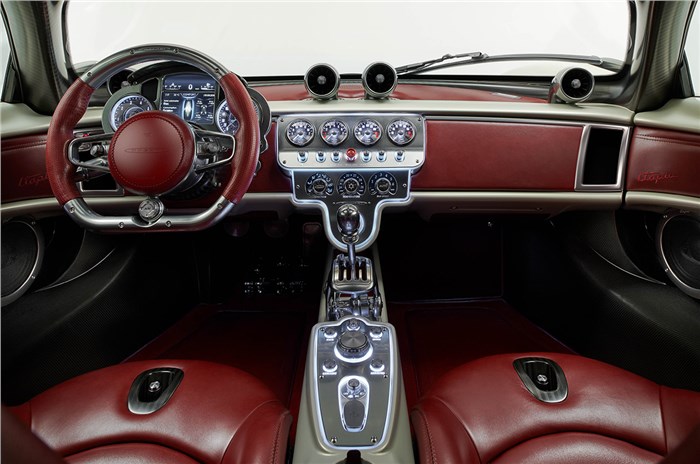 Italian marque Pagani has taken the covers off its all-new Utopia hypercar. The third model from the brand will be limited to just 99 examples and replaces the Huayra while retaining its focus on aerodynamics.

The Utopia, which was under development for six years, sports a softer look when compared to the aggressive Huayra. At the front, it showcases a minor refresh to the nose and ditches the aerodynamic flaps on the bonnet that were present on the Huayra. The fluid design continues throughout the sides and ends at the rear, which features the iconic rocket-style quad exhaust and the fixed bridge spoiler that connects the two rear wings.

On the inside, the Utopia sports plenty of familiar elements from the Huayra, including the dual circular instrument gauges and four circular AC vents on the top of the dash. Pagani has, however, ditched the Huyara’s central touchscreen for the Utopia, and it instead gets a larger digital driver’s display between the speedometer and rev counter.

The Utopia continues to be powered by an uprated version of the Mercedes-AMG-sourced 6.0-litre twin-turbocharged V12 engine that puts out 864hp and 1,100Nm. Unlike the Huayra, which used a 7-speed, single-clutch automatic gearbox, the Utopia gets a lighter 7-speed manual transmission with a gated shift design. However, in a bid to enhance usability, Pagani is also offering the 7-speed, single clutch automatic transmission as an option.

When it comes to stopping power, the Utopia gets Brembo carbon-ceramic disc brakes, which sit within the 21-inch forged alloys at the front and 22 inchers at the rear. The Pagani Utopia is built around a monocoque chassis with a mixture of carbon and titanium body panels and weighs 1,280kg, making it 70kg lighter than the Huayra.