The Delhi government has withdrawn its order to impose an 18-fold increase in parking charges on private and commercial vehicles. 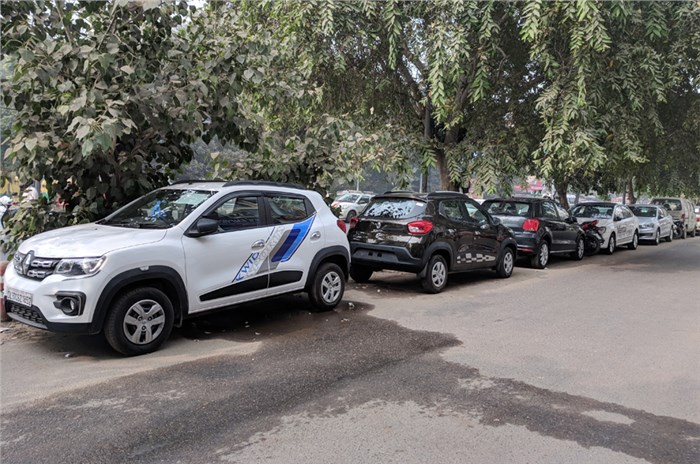 The order for an 18-fold hike in one-time parking charges for cars and annual fees for commercial vehicles from January 1, 2019 was officially withdrawn by the Delhi Transport Department. While the department had approved a recommendation for the hike by three municipal corporations of the city last Friday, the Delhi Transport Minister, Kailash Gahlot said that the withdrawal was due to some “irregularities” in it.

The Minister’s order said, “The order issued by the Transport Department, dated December 21, 2018, under the signature of Pradeep Kumar, Deputy Controller of Accounts regarding increasing the parking charges in South/North/East Delhi Municipal Corporations, appears to be irregular for many reasons.”

The then-Transport Commissioner Varsha Joshi had issued the order on December 21, on her last day at the department. It had raised the one-time parking charges of cars from Rs 4,000 to up to Rs 75,000, depending on the price of the vehicle. On the other hand, the annual parking charges for commercial vehicles such as buses were raised from Rs 6,000 to up to Rs 75,000.

The irregularities that Kailash Gahlot was referring to included the fact that the revised parking charges did not include the parking lots of the New Delhi Municipal Council (NDMC) and the Delhi Cantonment Board. He also said that the revised charges had not been noted by the Union Urban Affairs Minister (the organisation that has administrative control over the municipal corporations), instead of the transport department, which is only a collection agent for the civic bodies. In addition, the minister also noted that no opinion was sought from the Law Department of the Delhi government.

He also tweeted, “Transport dept has been directed to withdraw the order dt 21.12.2018 reg increase in parking charges in South/East/North Delhi Municipal Corporations. Owners of Commercial/Non Commercial vehicles need not deposit the enhanced parking fee till the matter has been examined afresh.”

A demonstration will be held in the city on December 27 to demand the complete lifting of annual parking charges said Sanjay Samrat, the president of Delhi Taxi Tourist Transporters Association.