Jeep will build the new Grand Cherokee in its new Detroit plant in Detroit. 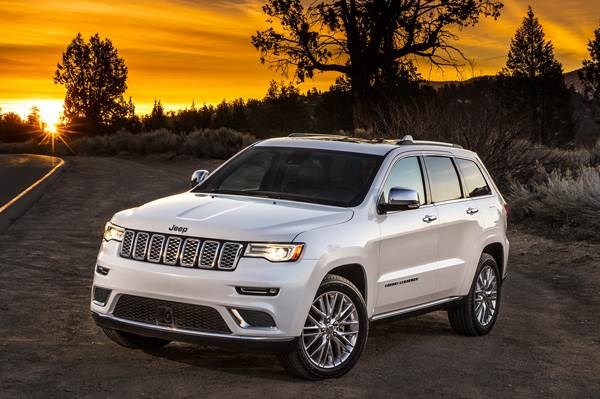 Fiat Chrysler Automobiles intends to open an assembly plant in Detroit to produce SUVs. Some reports have claimed that FCA will convert its former Mack Avenue Engine plant into a new vehicle-manufacturing facility. This new plant will be built to produce the new 2021 Jeep Grand Cherokee, according to the Wall Street Journal.

The current Jeep Grand Cherokee has a price ranging from Rs 75.15 lakh for the base variant and going up to Rs 1.14 crore for the SRT version (all prices, ex-showroom New Delhi). The-top-of -the line SRT version is equipped with a 6.4-litre HEMI V8, which is good for 475hp and 637Nm of torque.