Hyundai believes that there are two distinct categories of buyers for each of these variants and wants to offer an option to both. 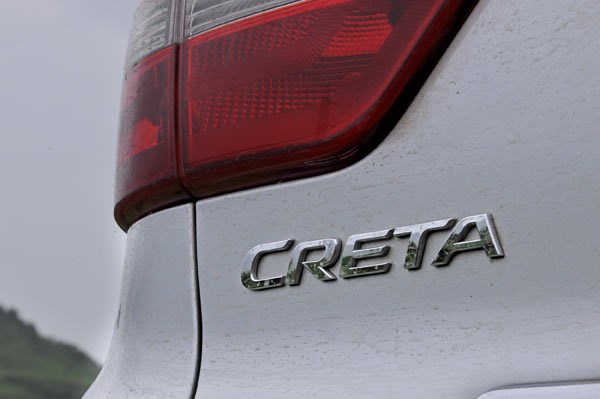 Hyundai largest launch last year was the Creta, and it has proven to be a very popular model with sales crossing one lakh units in the first year.

The carmaker has also been expanding its popular SUV’s line-up in the last few months with the addition of a petrol automatic, a lower-specced diesel automatic and a new limited-run Anniversary Edition model.

Hyundai has already started work on the second-gen Creta, due in 2021. This time around, the new Creta is likely to be offered as a five-seater and a seven-seater. The carmaker believes that there are two distinct categories of buyers for each of these variants and wants to offer an option to both.

Internationally, Hyundai is preparing to reveal an updated Creta at the upcoming Sao Paolo auto show 2016. The SUV will get a new front fascia along with other styling tweaks and could become the facelifted SUV that makes it to our shores in the future.

Currently, those interested in buying seven-seat SUVs either look at the new Honda BR-V or models such as the Mahindra Scorpio and XUV500 from a segment above, or the NuvoSport and TUV300, from a segment lower.

With the growing market share of SUVs and crossovers, a seven-seat Creta would easily bring in another set of customers to its fold.