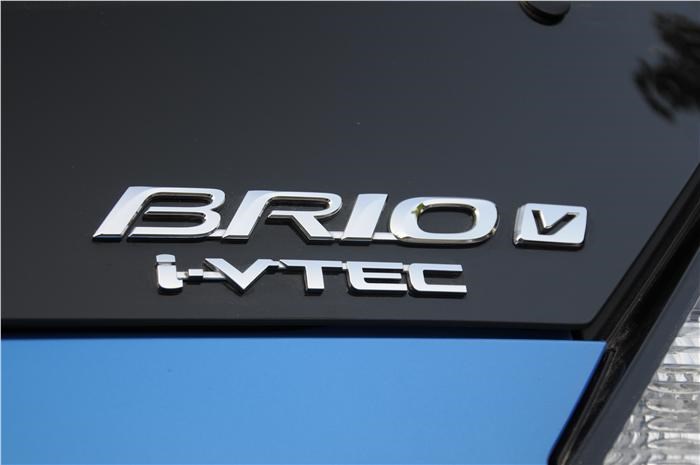 Honda to get rid of quirky styling seen on current Brio; could give upcoming model a new name.

Honda has started work on the replacement for its current Brio hatchback. Launched in India in 2011, the Honda Brio received a tepid response from buyers, mainly because of its cheap-looking interiors, small boot and the lack of a diesel engine.

The new Brio, like the current hatchback, will be slotted below the recently launched Jazz. It is likely to lose out on the quirky rear styling and glass hatch seen on the current car, and will get a conventional tailgate instead.  This means, the new Brio will be based on the outgoing car’s underpinnings but will get an all-new bodyshell and interiors.

There is no news on the engine front yet, but we expect the new Brio to continue with the same 1.2-litre petrol motor mated to manual and automatic gearboxes. Honda will most likely add a diesel engine as well, which could be a 1.1-litre, three-cylinder version of the current i-DTEC family. With the new Brio, the carmaker will aim to hit the sweet spot in the segment that is currently dominated by the likes of the Maruti Swift and the Hyundai Grand i10.

Our sources also tell us that Honda may do away with the 'Brio' badge and give the car a brand new name.