Ford’s new SUV will be a global model; will sit above the EcoSport. 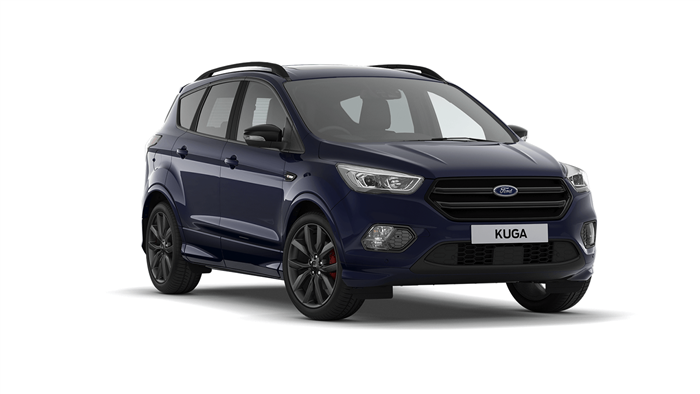 Ford has begun work on the next-gen Kuga SUV, which is a popular model for the brand in Europe. The Kuga is also sold as the ‘Ford Escape’ in the North American market. For those who don’t know, the Ford Escape / Kuga sits above the EcoSport in the brand’s global line-up.

The Kuga / Escape is one of Ford’s mainstream SUVs. The company sold 1,51,000 units of the SUV in 2017 across Europe and slightly fewer in 2018; both years had more than double the volume that was shifted in 2013, after the second-generation car was first launched.

Test mules of the next-gen Kuga have already been spotted across Europe and North America and it is clear that the new SUV will get a curvier look, with styling cues from the latest-gen Ford Focus. However, the big news is, unlike the previous-gen Kuga range, Ford will have two seating configurations for the new model. Apart from the five-seat variant, there will also be a seven-seat version that will join a little later and is likely to be called ‘Grand Kuga’.

Closer to home, Ford has begun work on an all-new SUV for India that will share its underpinnings with the next-gen XUV500 and will be built on the same line at Mahindra’s Chakan plant.