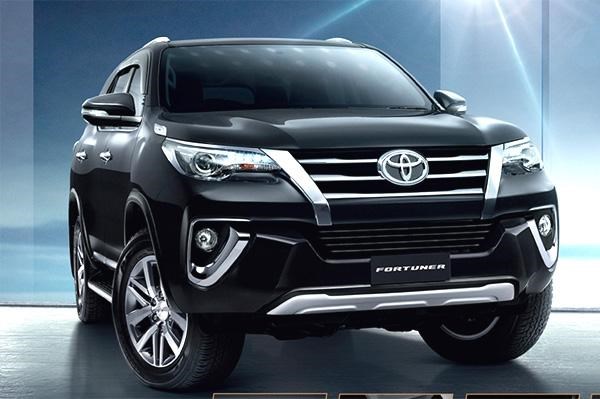 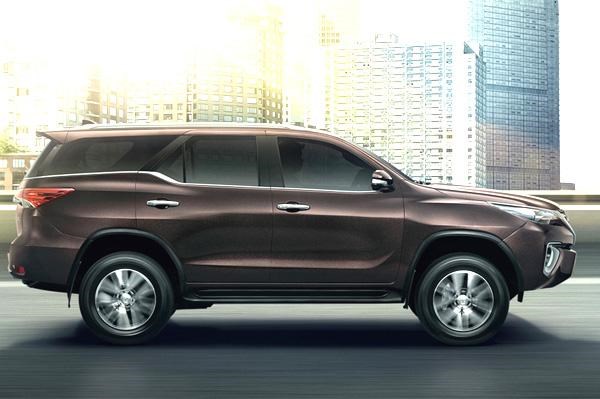 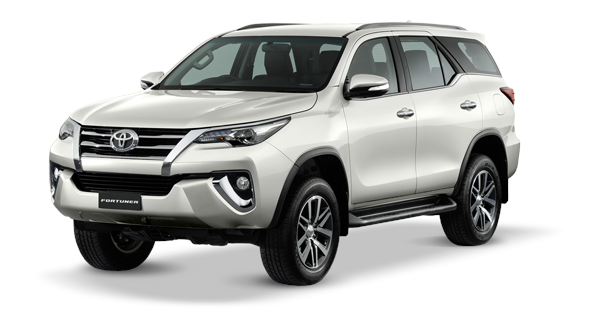 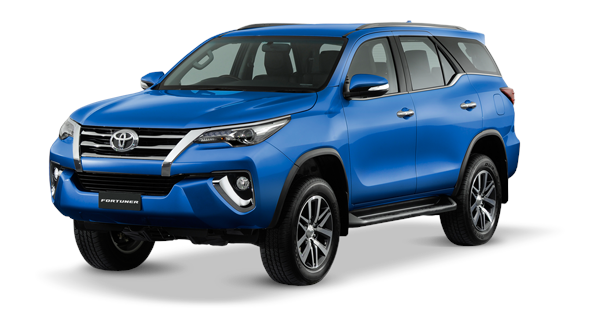 The SUV will be powered by Toyota’s new GD series engines, which will be assembled and made in India.

Toyota will launch the all-new, second-generation Fortuner SUV in India in 2017. Unveiled earlier this year and currently on sale in Thailand and Australia, the SUV will rival the likes of the Chevrolet Trailblazer and Mitsubishi Pajero Sport.

Earlier scheduled to be released in 2016, the India launch will now take place more than a year after its global unveil, as the carmaker plans to localise the SUV for the market here. The next-gen Fortuner is powered by Toyota’s new GD series engines, which will be assembled and made in India. As a result, Toyota could launch the new Fortuner at an attractive price.

The Fortuner’s design language is now more in line with the current-gen Toyota off-roaders sold internationally. Up front, the car features a wedge-shaped bonnet along with pulled-back headlights. It gets a generous helping of chrome at the front and around the fog lamps.

For 2016, Toyota is likely to focus on the all-new Innova, which has been its best-selling model in India. The next-gen MPV is all set for its global unveil on November 23, 2015.