The MPV retains various elements from the XM concept; powered by a 1.5-litre, four-cylinder petrol engine. 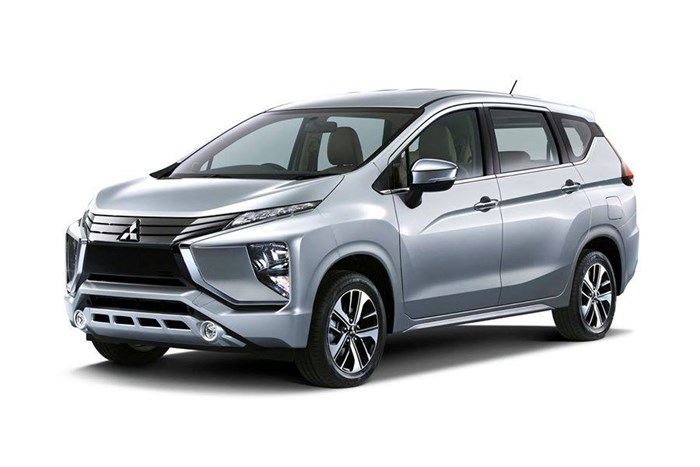 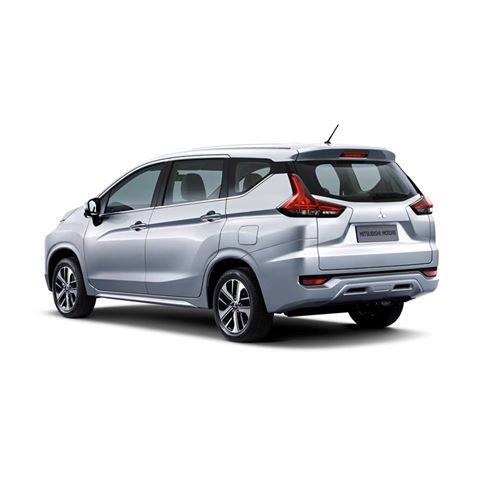 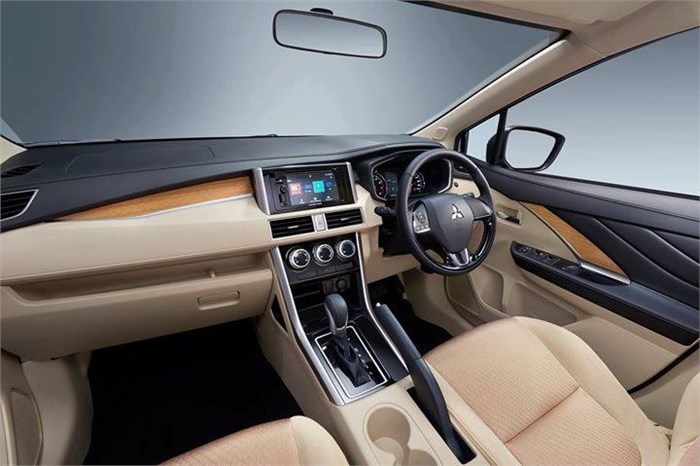 Mitsubishi has taken the wraps off its new three-row MPV, which is set to be showcased at the upcoming Gaikindo Indonesia International Auto Show. The MPV is expected to take on the ‘Expander’ moniker; however, Mitsubishi hasn’t confirmed an official name yet.

Previewed earlier in concept form by the Mitsubishi XM concept, the new MPV sports the concept’s high-mounted headlights, fog lamps, as well as the squared-off fenders. It measures in at 4,475mm in length, 1,750mm in width, and 1,700mm in height. The side profile features two character lines running across the door handles and merging into the pillar-mounted L-shaped tail-lights.

Mitsubishi claims the MPV combines the toughness of an SUV with the roominess of an MPV. The dual-tone beige and grey interior features a sweeping dashboard design centred on an infotainment touchscreen. It will have seven seats as standard.

The MPV currently gets a single engine option – a 1.5-litre, four-cylinder petrol with MIVEC, the company’s variable valve timing technology, mated to either a five-speed manual or a four-speed automatic transmission.  It will take on the likes of the Suzuki Ertiga and the Honda Mobilio in the international markets.

In India, Mitsubishi sells the Pajero Sport and the Montero SUVs. The brand will launch the Outlander SUV in India in the coming months.