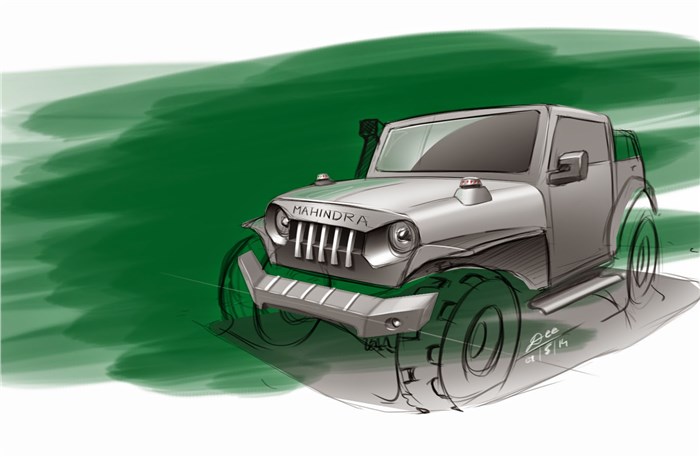 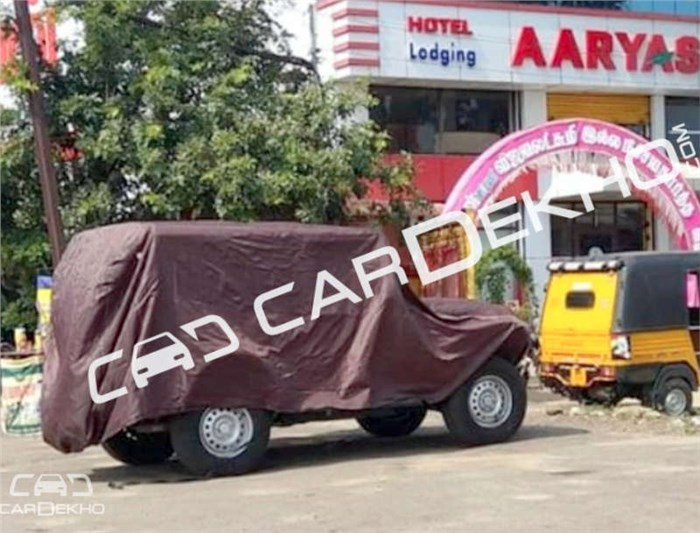 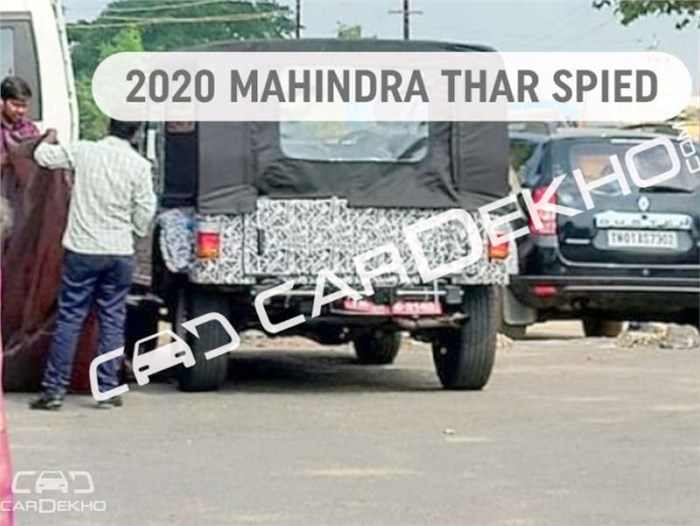 Mahindra has begun road-testing the second-gen Thar. The first-gen Thar was launched back in 2010 and has been a popular choice in the Indian off-roading community.

We broke the news back in March 2017 about Mahindra starting work on the second-gen Thar. On the design front, the next-generation Thar could be styled internationally, with Mahindra tapping into the design expertise of its acquisitions such as the Italian car design firm, Pininfarina, and the Korean automobile manufacturer, SsangYong, apart from its own local design team.

“For every vehicle that Mahindra develops, we will seek three proposals for its design – one each from SsangYong, Pininfarina and from our team,” Pawan Goenka, managing director, Mahindra & Mahindra, had said to us back in 2017.

While the outgoing model was built with underpinnings from the Bolero and the previous-generation Scorpio, the new Thar is likely to sit on a new-gen modular chassis. A pre-production test mule was recently spotted on the outskirts of Chennai, wearing a dummy first-gen Thar body but sporting new mechanicals along with a much longer and wider chassis.

The new Thar will be built with better quality materials on the inside and is expected to sport more creature comforts straight from the factory. The model will also be exported to multiple countries and is expected to come with a decent features list, including a touchscreen infotainment system.  On the safety front, ABS, speed warning and dual airbags are likely to be standard equipment on the new Thar, along with crash-test compliance according to the upcoming norms that come into effect from April 2020.

As far as engines go, Mahindra is likely to use the latest iteration of the 2.2-litre mHawk engine. It will be tweaked for more refinement and BS-VI emission compliance – all coupled with robust four-wheel-drive gear. Expect to see more news trickle in on the next-gen Thar as testing continues.