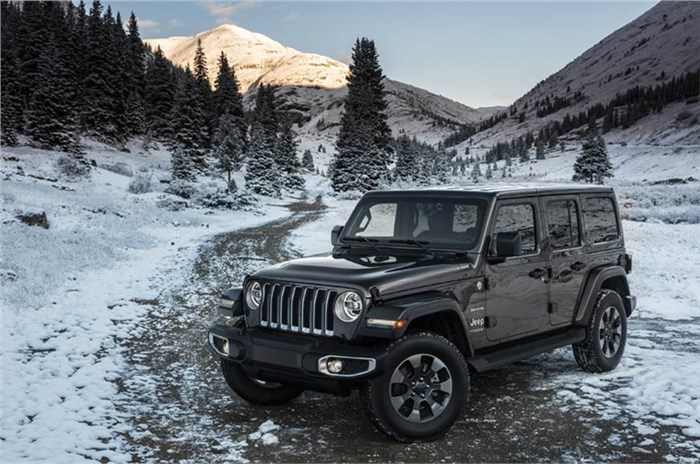 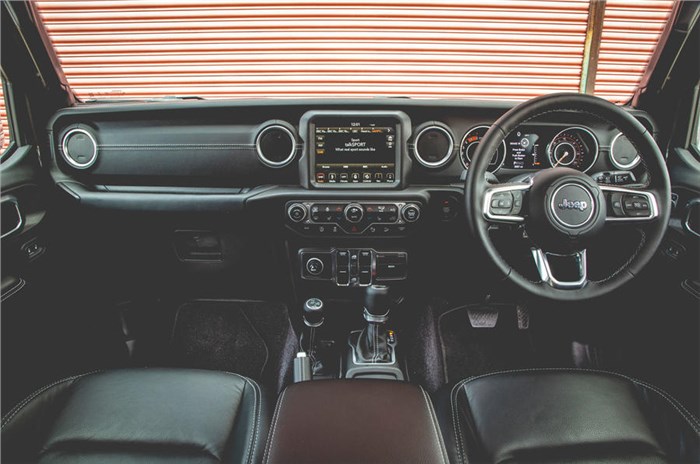 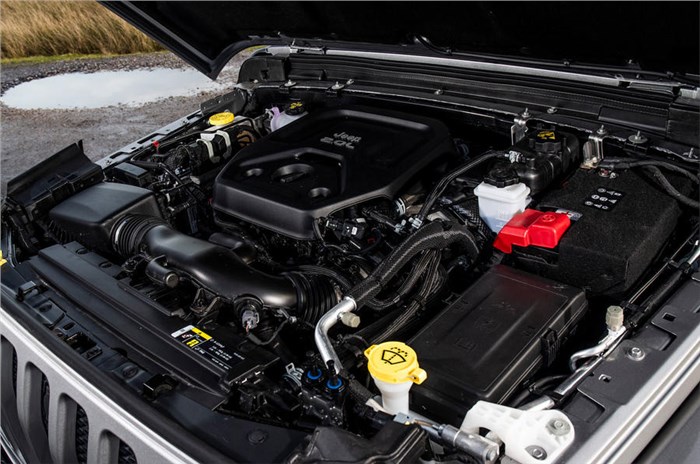 Jeep India is all set to launch the fourth-gen Wrangler (Codename: JL) in the Indian market on August 9, 2019. The current-gen Wrangler made its world premier at the Los Angeles Auto show back in 2017.

The carmaker will sell the Wrangler only in the five-door body style and equipment levels are likely to be similar to the Jeep Wrangler Unlimited Sahara sold in international markets.

The new Wrangler's styling carries Jeep's original DNA. The front looks similar to the iconic Jeep CJ5, and the beltline is now lower by about an inch. At the back, the tail-lamps are larger and so is the rear window with the spare tyre that's placed a little lower for improved visibility out.

On the inside, the new Jeep Wrangler gets changes but still manages to look similar to the outgoing model. There is more cabin room and a lot more features, including a 7.0-inch multi-info display, an 8.4-inch infotainment screen, dual-zone climate control, rear AC vents, more storage spaces, and multiple 12V sockets and USB ports.

Globally, the new Wrangler will be available with two petrol and two diesel engine options. They are:

There is no news on which engine option will make it to India. Just like its predecessor, the new Wrangler is manufactured at Jeep's Toledo facility in the US and will be sold in India as a fully imported unit. The new Wrangler is expected to be priced slightly higher than the older model.

In addition to this model, Jeep will introduce the 9-speed automatic-equipped standard Compass SUV in the coming months.