Production issues have disrupted Honda's plans of launching the Jazz this month; Accord sedan coming in 2016. 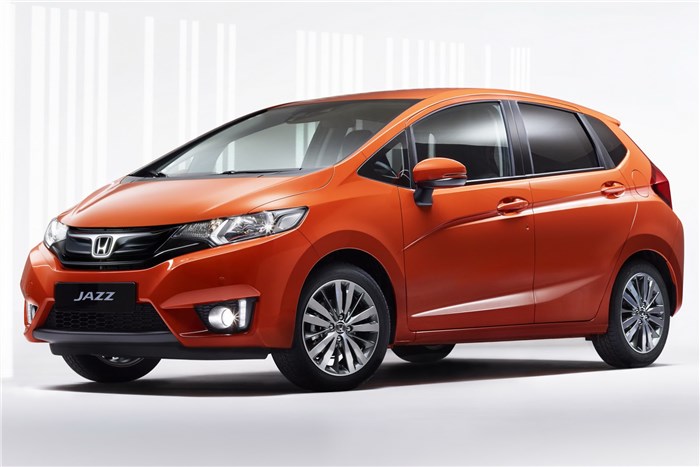 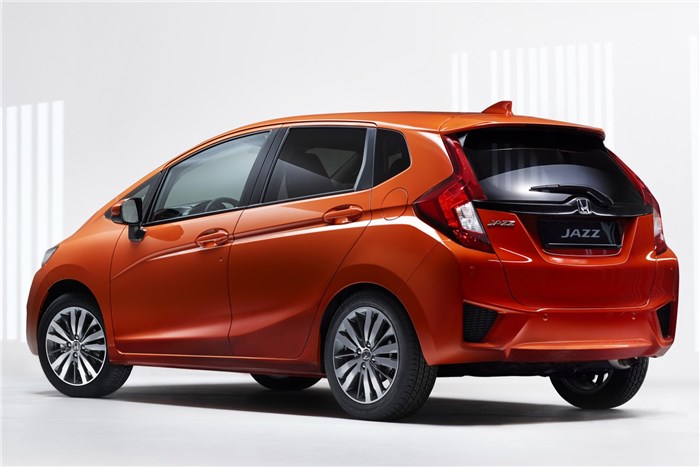 Honda has delayed the launch of the new Jazz in our market. The Japanese carmaker had earlier confirmed that the Jazz will launch this month; however, our source tells us that it will only go on sale in India around June.

Honda has cited some production issues as the main reason for the delay. There has also been a delay in manufacturing certain variants of its key models like the City and Amaze. The City currently demands a waiting period of 2-4 months for some variants. On the other hand, Honda's popular compact sedan, the Amaze, has a waiting period of 2-5 months for select variants.

The earlier Jazz, despite being the most cleverly engineered hatchback in the country, was considered to be too expensive for the segment, when it was launched in 2009, which led to slow sales. Honda has since understood the importance of competitive pricing, especially in the price sensitive hatchback segment. Unlike before, Honda now has the advantage of economies of scale and deeper localisation to eke out cost inefficiencies as never before.

The new Jazz will be aimed squarely against premium hatchbacks such as the new Hyundai Elite i20, Volkswagen Polo and the upcoming Maruti YRA. This means, one can expect high demand for the new Jazz as well, but this could also result in high waiting periods for the hatch. And given the stiff competition in this segment, long waiting periods could make customers look elsewhere too.

Mechanically, the Jazz will be powered by the same 1.5-litre diesel engine that's in the Honda Amaze and City sedans, and the smaller capacity 1.2-litre petrol motor that does duty in the Brio and Amaze.

Honda is also expected to launch the Accord sedan at the Auto Expo 2016.