Honda Breeze SUV will be sold alongside the CR-V in the Chinese market. 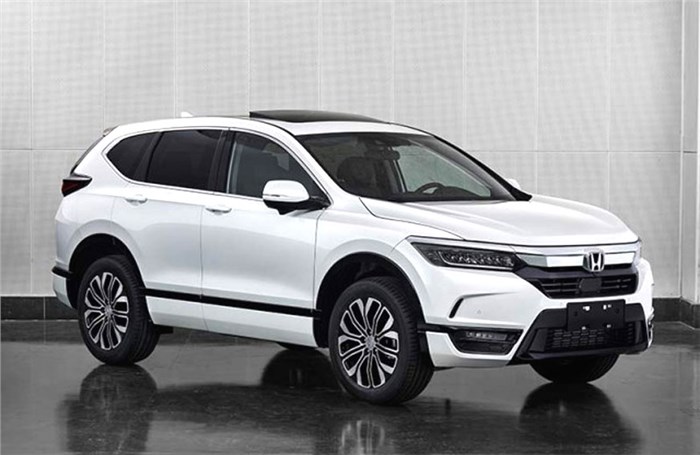 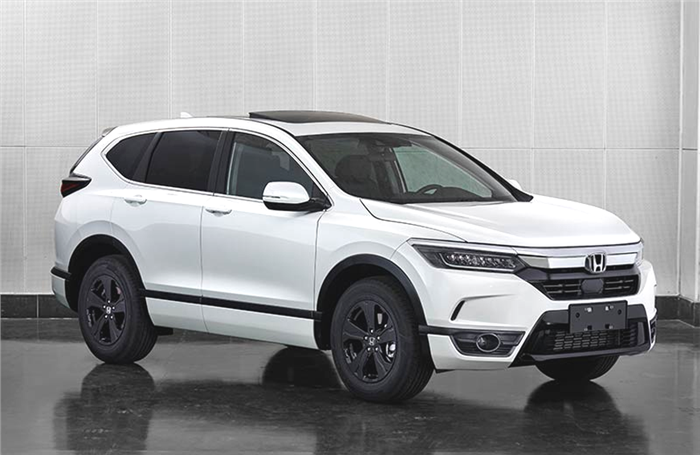 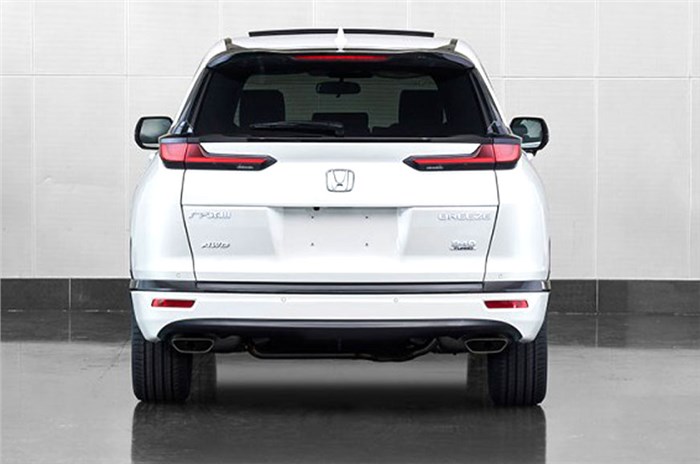 Honda has released a first set of images of the new Breeze SUV, which will initially be sold alongside the popular CR-V SUV in the Chinese market. It will be manufactured by the Japanese carmaker in partnership with its local partner in China, Guangzhou Motors.

As seen from the images, the Honda Breeze is based on the CR-V and has the same width and height, but is slightly longer. It also gets a unique front styling that looks more modern than the CR-V's and features a new and more angular front grille with a thick chrome band, such as on newer Hondas sedans like the Accord (sold abroad), Civic and the Amaze. The Breeze gets the same bumper design as the CR-V, but has a squarer headlight design with LED inserts.

On the Inside, the Breeze features a five-seat cabin, with minor equipment differences over the CR-V. Under the hood, Honda will sell the Breeze SUV with a single 1.5-litre turbo-petrol engine that's good for 193hp and is mated to an automatic gearbox. The new SUV will be sold in the Chinese market in standard and Black edition packages, with the latter getting black-painted alloy wheels, wing mirrors, and some other bits.

Closer to home, Honda is reportedly working on introducing the HR-V SUV in India in the coming months. The carmaker is also readying a new compact SUV for India that will replace the WR-V, though this model is still some time away.