New Honda Amaze spied ahead of May launch 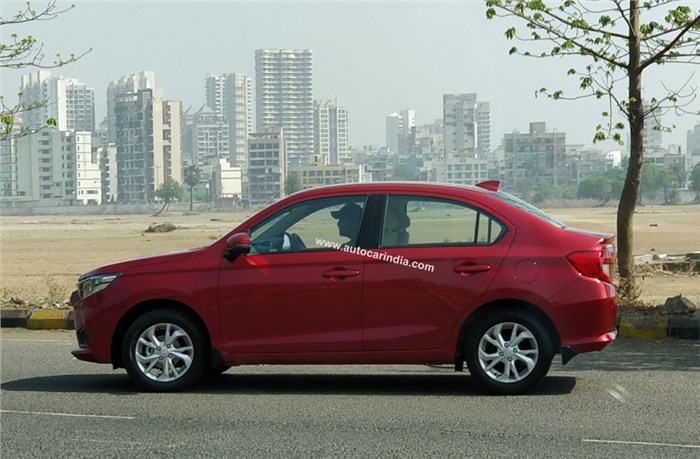 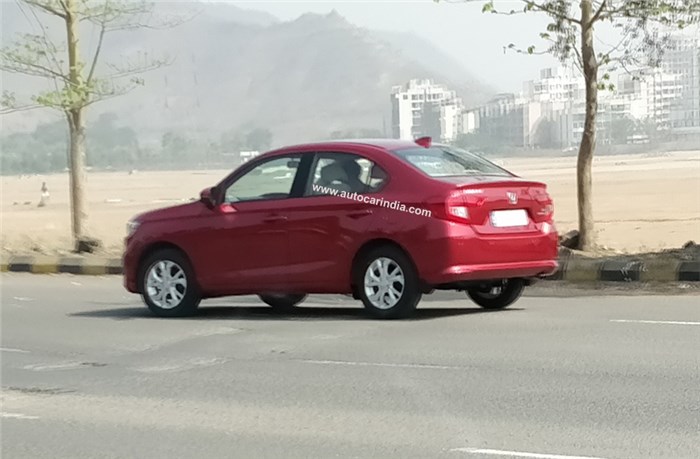 The new Honda Amaze has been caught in final production-guise ahead of its May launch. The vehicle was spotted by Autocar India staffers at its video commercial shoot on the outskirts of Mumbai. This is the first time the car has been seen on public roads after its global unveil at the 2018 Auto Expo earlier this year.

Our staffers report the car appeared identical to the models displayed at the motorshow. What that means is styling is more grown-up than the current Amaze's and there's lots of new-age Honda cues to the look.

While the cabin remained hidden from view, it is expected to remain unchanged from the show car. That means the Amaze will sport dual-tone interiors with top versions coming loaded with features like a touchscreen infotainment system, push-button start and cruise control, to name a few. The Amaze will also ace on space with rear room enhanced on the already spacious generation 1 Amaze.

The new Honda Amaze will come with four engine-gearbox options. There will be a 1.2-litre petrol engine with the option of a manual or a CVT gearbox, as well as a 1.5-litre diesel with the option of a manual or CVT gearbox. The unique diesel-CVT combo is a first in the segment and should help the Amaze offer class-leading fuel economy. Like the petrol-CVT, the diesel-CVT will also offer paddleshifters.

Honda is expected to launch the new Amaze sometime in the second half of May, though bookings opened last week. The booking amount stands at Rs 21,000. Dealers are expecting the first lot of cars to be delivered by the end of next month.