New CMF-A based sedan in the works

Nissan is also working on a low-cost smart hybrid system, similar to the SHVS system found on Maruti models. 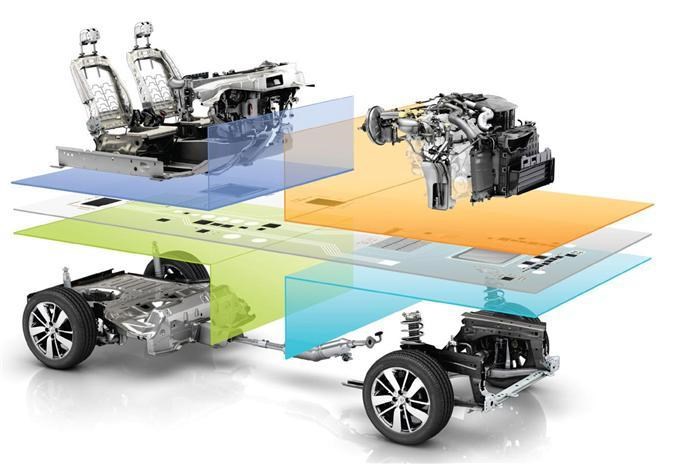 Renault-nissan’s CMF-A platform has had a good start. Indian car buyers have taken a real liking to the Kwid and Renault, as a result, is more bullish on other cars on the same platform. CEO Carlos Ghosn has unequivocally stated, “There will be many more CMF-A cars for India,” and from what we hear, a sub-four-metre sedan could be next.

A proposal for the car is already being worked on to see how competitive it is likely to be in its class, and design centres in India are working hard to deliver an interesting profile. Product planners, however, are making the job of the designers quite difficult; they want to stick with a ground clearance of 180mm, which could be a bit of a challenge.

What’s helping the Renault-Nissan alliance though is the fact that diesel engines are getting less and less popular everyday, even in this cost-sensitive segment. This is an advantage for Renault as the CMF-A platform doesn’t have a diesel engine in its line-up, and unless plans dramatically change, it’s unlikely to get one either. What is being worked on is a low-cost smart hybrid system, similar to the SHVS system found on Marutis. This could provide a power and fuel economy boost to the cars and could, in theory, make the car more competitive.