Ahead of its first public debut next year, a 75 percent completed version of the electric hypercar has been revealed at LA. 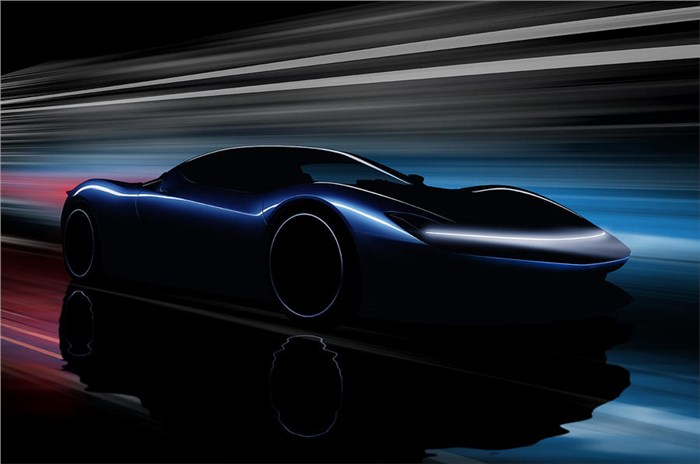 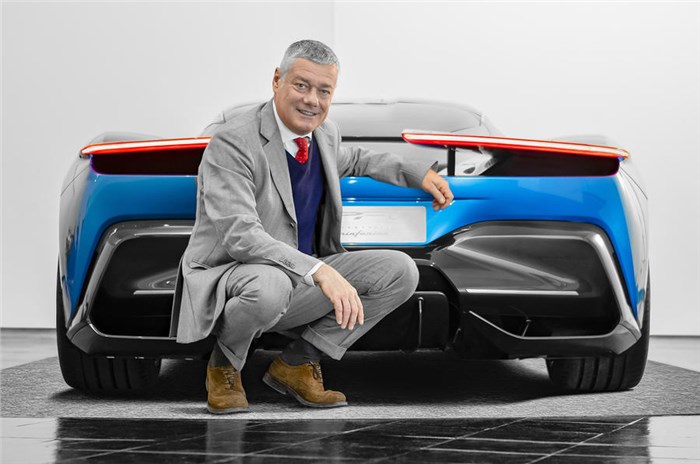 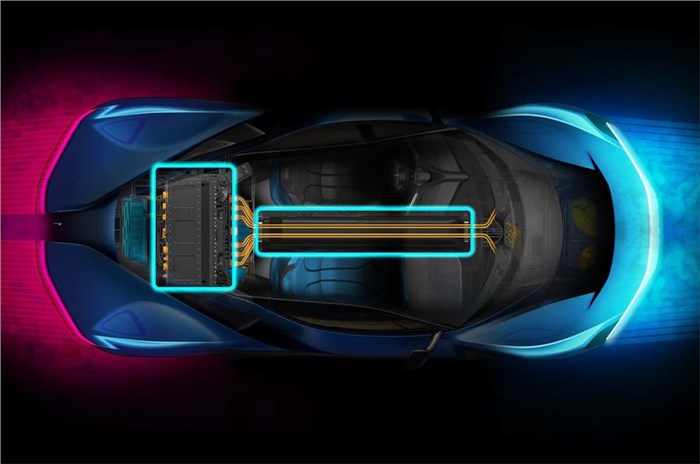 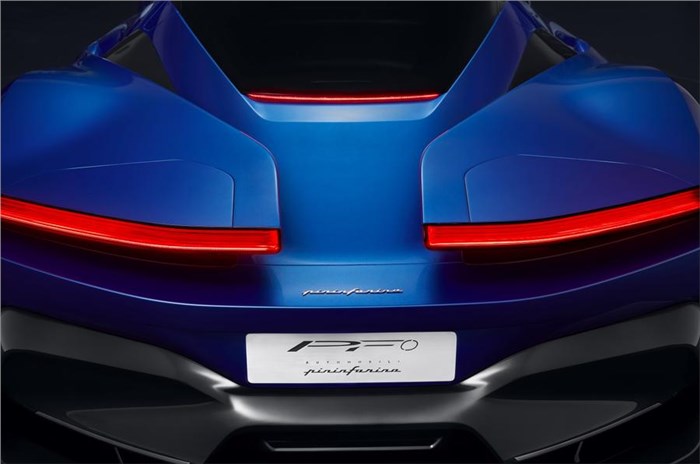 Automobili Pininfarina, the new manufacturing arm of the Italian design house, has unveiled a ’75 percent complete’ model of its upcoming electric hypercar.

The final production design will be unveiled at the Geneva motor show next March. Autocar, however, had a sneak preview of the design work in progress on the car, viewing a model that was described as ’75% finished’.

A classic two-seat super car with a long rear deck and short nose, Pininfarina insiders accept some aspects of the cars’s design are reminiscent of Ferrari - particularly around the main cabin area - but say that is to be accepted considering how closely Pininfarina’s design arm works with the Maranello brand.

However, Luca Borgogno, design boss at the Automobili Pininfarina division, says the PF0 also sees the debut of a new design language dubbed ‘Pura’ which will place an emphasis on elegance and simplicity, a reaction to the aggressively modernist aesthetic that currently holds sway in the supercar market.

Although the car has five radiators, the cooling capacity needed for an EV would appear to be less onerous than for a combustion-engined hypercar, which means the PF0’s exterior is not dominated by large grilles and intakes. The main intakes - situated in front of the rear wheels - have been impressively well hidden as part of the styling.

The full-size model seen by Autocar also had twin active rear spoilers - which can also act as an air brake - but these will be modified to act as single unit on the production car. Active aerodynamics also extend to the car’s nose, with whole of the upper section of the nose cone acting as a spoiler which can lift up. Along with a completely flat underbody, the PF0 has an adjustable diffuser under the rear of the car.

An interior mock-up showed a cabin dominated by two screens mounted high-up on each side of the steering wheel, directly in the driver’s view.

Michael Perschke, an ex-BMW and Audi boss, is Automobili Pininfarina’s new CEO and says the PF0’s range will be at least 450km and the company will be looking at providing a charging system that can replenish the battery to 80 percent in just 40mins or even less.

While Automobili Pininfarina’s head office is located in Munich, the PF0 will be ‘handmade in Italy’ at the company facility on the outskirts of Turin and is planned to go on sale in autumn 2020 priced between $2 million and $2.5 million.

The car is built around a carbon-fibre monocoque with the battery packs located both between the front seats and behind the rear bulkhead. Much of the battery and electric drive technology is being adapted from the Croatian company Rimac Automobili, which is 10 percent owned by Porsche Engineering Group.

Sources also hinted that the final car will utilise brand name equipment, such as braking systems and seats, from well-established high-end component makers.

The business plan is for Automobili Pininfarina to produce the car ‘asset light’, leveraging existing technology and using technology partnerships rather than sinking huge sums into proprietary technology. Most of the company’s efforts will go into interior and exterior design and fit and finish.

Turning such potentially fearsome performance into something useable in a road-legal car is the responsibility of ex-F1 and Formula E driver Nick Heildfeld. Heidfeld competed in 183 F1 races over 11 years with six different teams and will be the main development driver for the PF0 project.

Just 150 of the PF0 will be produced. Of the 50 cars allocated to the North American market, many have already been reserved after the mock-up was shown to potential American buyers. Another 50 will be allocated to the European markets and 50 will be shared between the Middle and Far East markets.

The PF0 is likely to be the first of a number of cars from the new Automobili Pininfarina brand. Sources say that the PF0 is intended to boost the Pininfarina badge as a stand-alone marque and that the company has already mapped out a three-stage production plan.

The PF0 be only the second series-produced car to wear the Pininfarina badge The first was the Fiat 124 Spider which, for its final two years of production, was sold as Pininfarina-badged model between 1983 and 1985.