The main objective of the plan is to create a comprehensive strategy to tackle the challenges of climate change in the city. 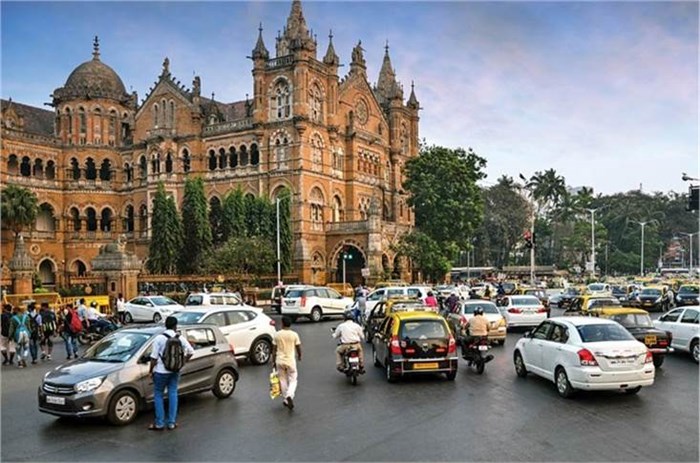 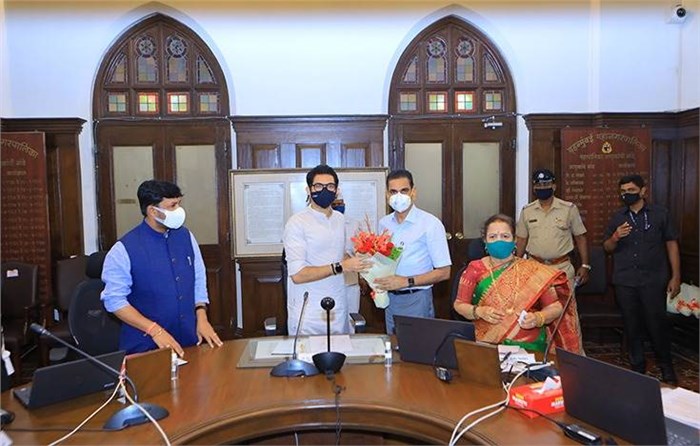 With Mumbai being one of the high risk cities to the worst impacts of climate change, Cabinet Minister of Environment, Tourism and Protocol, Aaditya Thackeray, launched the first ever Climate Action Plan dedicated to the city, today. The programme aims to ensure better future planning and growth of the city while keeping in tune with climate adaptation, mitigation and resilience.

Transport and Energy sector responsible for highest emissions in Mumbai

Currently, the total carbon emissions for Mumbai is 34.3 million tonnes of carbon dioxide (CO2) equivalent. This is as per the emissions data analysed between 2010 and 2020 from sectors including transport, waste, energy and others collected from Municipal Corporation of Greater Mumbai (MCGM), State agencies as well as private companies.

The Transport sector meanwhile, has made moves in a bid to reduce its contribution to the emissions. In July 2021, Maharashtra announced a new Electric Vehicles (EV) Policy, incentivising the purchase of these alternate fuel vehicles. On August 17, the city got its first public EV charging station at the Kohinoor Square Building, MCGM car park in Dadar. In addition, the policy anticipates the installation of 1,500 charging stations across the Mumbai region. By 2025, the state hopes to have 10 percent of all vehicles registered in the state to be EVs.

Furthermore, Brihanmumbai Electric Supply and Transport (BEST) has confirmed that it will solely be purchasing or leasing electric buses from now on. By the end of 2022, BEST expects 45 percent of its fleet to be electric. To decrease air pollution, BEST has also planned to convert all 250 diesel buses it has to compressed natural gas (CNG).

As part of the C40 Cities Network, which Mumbai joined in December 2020, the city is encouraged to draft its Climate Action Plan by the end of 2021 and is doing so in compliance with C40 guidelines and ambitious standards. The Municipal Corporation of Greater Mumbai is developing the climate action plan with technical support from knowledge partner World Resources Institute India.

Thackeray also launched the Mumbai Climate Action Plan (MCAP) website to seek suggestions and inputs from experts and citizens from the city. Citizens will be able to submit their recommendations until September 20, 2021. The process of finalising action tracks under MCAP is expected to be done and ready by November 2021 closer to the 2021 United Nations Climate Change Conference (COP26).

Speaking at the event, Aaditya Thackeray said the time for action is now as any further delays would make Mumbai unsuitable to live in over the next decade. “Mainstreaming climate action while implementing Mumbai’s development plan can protect the city’s natural systems, increase resilience capacities of vulnerable groups, and enable resilient urban growth that ensures aggressive reductions to the city’s greenhouse gas emissions,” he said.

According to Thackeray, the main objective of the plan is to create a comprehensive strategy to tackle challenges of climate change in the city of Mumbai by adopting inclusive and robust mitigation and adaptation strategies.

The six action tracks of the Climate Action Plan

I S Chahal, Municipal Commissioner stated, “There is a need for changing the way we think about development in the current climate change scenario. Coordinated efforts for data monitoring and management, will help us make quick and informed decisions, ensuring the safety of those most vulnerable in our city – Mumbai’s approach during the pandemic has been exactly this.”