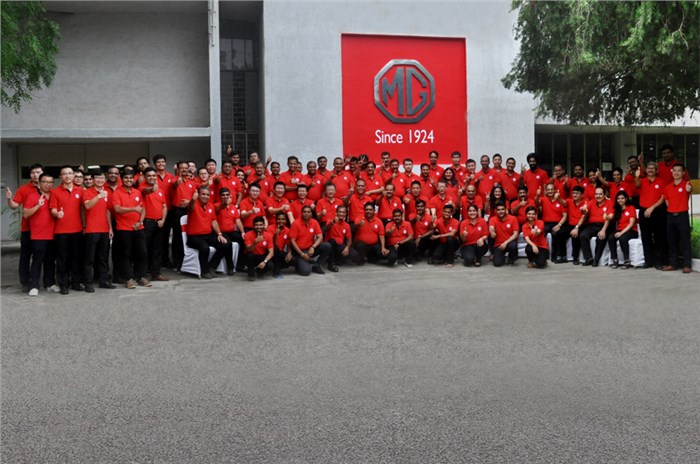 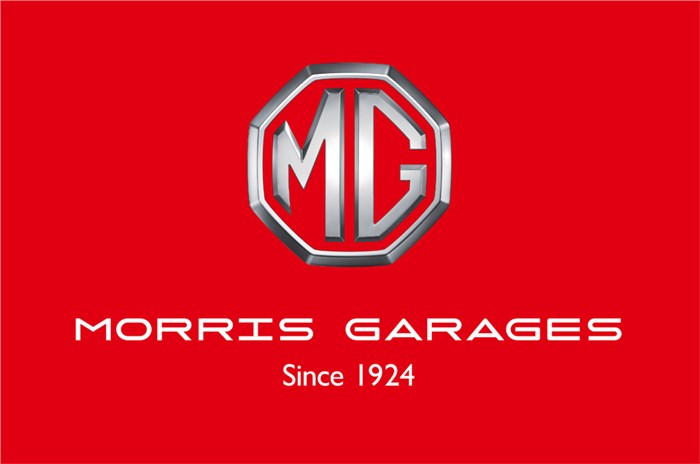 MG Motors has completed the acquisition of GM's Halol plant; facility to go on steam in 2019.

UK-based Morris Garages (MG) Motor, a subsidiary of China's largest carmaker SAIC, today announced the inauguration of its first manufacturing plant in India. The car maker has completed the acquisition of the Halol plant from General Motors and first vehicles are set to roll out of the facility in 2019.

MG Motor plans to completely revamp the facility, spread over 170 acres, by 2019. It has already hired an initial workforce of 70 employees at the plant.

Earlier this month, we reported exclusively that SAIC was in the final stages of acquiring the Halol factory from GM and had planned to initially invest over Rs 2,000 crore to upgrade the facility and launch a wide range of MG products.

The car maker confirmed the initial investment and outlined plans to have an initial capacity of 80,000 units per annum in the first phase.

While relatively unknown, the brand does have a following in India with an estimated 500 owners across the country. “These owners and many passionate fans have expressed their curiosity, keenly anticipating the brand’s return to India,” Rajeev Chaba, President and Managing Director, MG Motor India, said.

It is part of SAIC’s global strategy to expand the worldwide operations through MG, Chaba told Autocar India in an exclusive interview explaining the rationale behind getting the MG Brand to India. "We believe the MG brand would be able to integrate the modern and sophisticated British design and quality along with meaningful product features in India," he said.

In terms of the product portfolio, the car maker is likely to introduce a small SUV that will compete with the Creta, followed by a small MPV and a hatchback.