Entire S-class line-up gets styling tweaks and more tech; to be shown at Shanghai 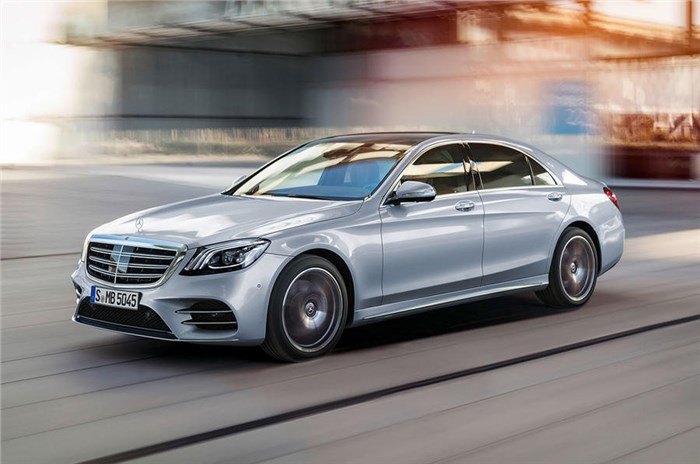 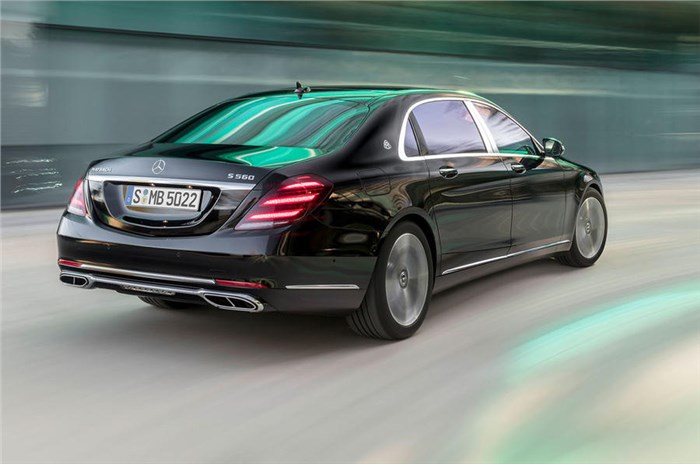 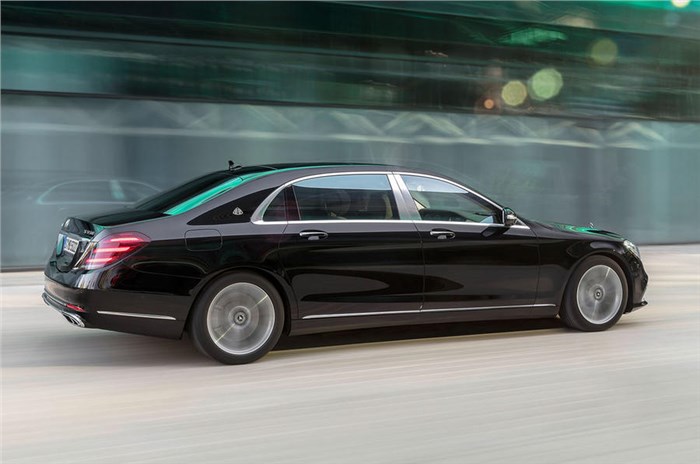 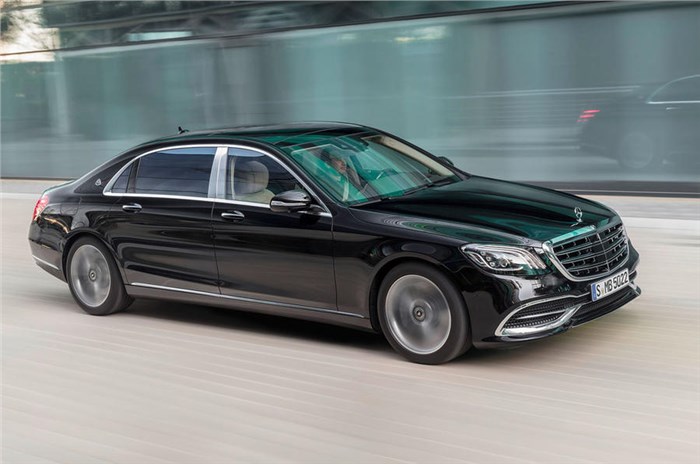 The revised Mercedes-Benz S-class introduces a new range of in-line six-cylinder engines – the first for the German carmaker since it adopted V6 units in 1997.

The new in-line engines, which are set to find their way into other models, share their architecture with Mercedes’ existing range of four-cylinder engines and are planned to be introduced in diesel form first in most international markets.

The heavily related petrol unit, which comes combined with a new 48-volt electric system that allows it to run both an electric booster compressor and an integrated starter generator as part of a mild-hybrid drivetrain strategy aimed at netting greater performance and reduced fuel consumption, is then set to follow in 2018, according to Mercedes. The global line-up – yet to be confirmed for India – includes the S350d and the S400d, both of which use the 3.0-litre, turbocharged in-line six-cylinder diesel engine in two states of tune and develop 286hp and 340hp, respectively. Also included in the launch line-up for the facelifted S-class is the S560 – a model which resurrects one of the most revered model designations ever used by Mercedes-Benz. It will use the 4.0-litre, twin-turbocharged V8 petrol from the existing S500. There will also be an S560e, which will replace the current S500e, which runs the 3.0-litre, turbocharged in-line six-cylinder petrol engine with an electric booster compressor and an electric motor in combination with a 48-volt electric system.

The performance saloon is set to hit 100kph from standstill in just 3.5sec, beating its predecessor by 0.5sec. The range-topping S65 continues to run a 6.0-litre, twin-turbocharged V12 delivering 630hp. Further models will be introduced in 2018, including replacements for the S300h, S400 as well as the upmarket V12-powered S600 and S650 Maybach models.

Inside, there are revised digital instrument and infotainment monitors offering the choice between classic, sporty and progressive themes, new touch-sensitive controls for the infotainment system as well as revised cruise control system controls within a redesigned steering wheel, a wireless smartphone charging option and new LED lighting offering up to 64 different interior colour themes.

Among a wide range of driver aids, the upmarket saloon can also be optioned the most advanced autonomous driving technology offered by Mercedes-Benz, the so-called Distronic Active Proximity Control and Active Steer Assist system. It automatically accelerates and brakes the new S-class saloon within posted speed limits, while providing autonomous steering for periods of up to 30sec.

Further advances for the S-class saloon include an upgraded version of Mercedes-Benz’s Magic Body Control system featuring the Curve function that tilts the body by nearly 3.0 degrees in corners – as already offered by the S-class coupe. The LED headlamps have also been revised with a new optional ultra-range function that is claimed to offer main beam light intensity performance of over 1 lux for a distance of up to 650 metres.

Expect Mercedes to bring in the updated S-class to India in the near future.