The concept sedan shares its underpinnings and tech with the current E-class; made by car designer David Obendorfer. 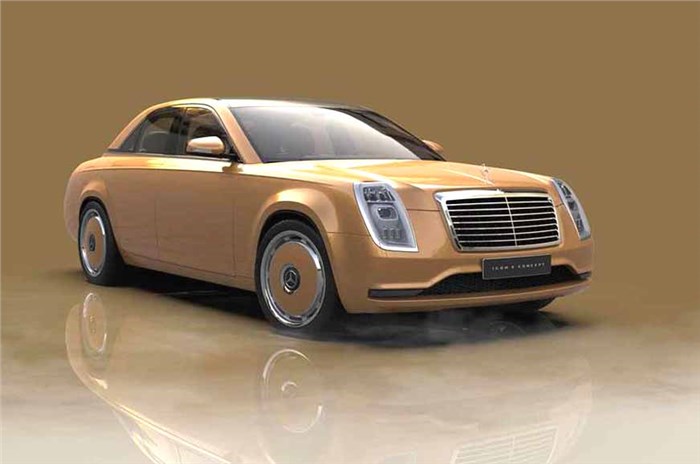 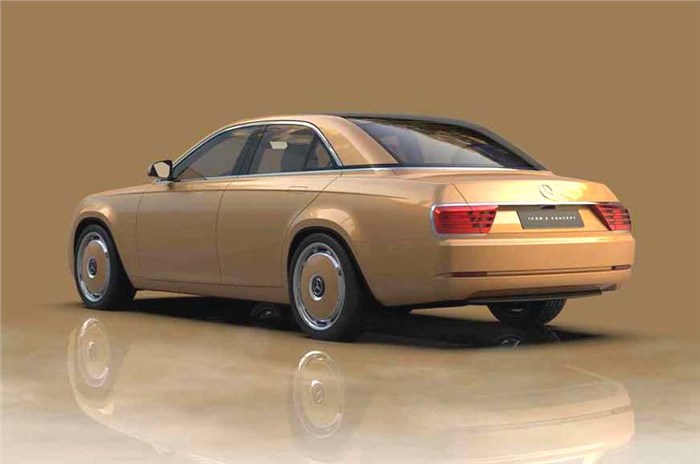 A number of images depicting a modern-day reimagining of the iconic 1968 Mercedes-Benz ‘W115’ sedan have been released by car designer David Obendorfer. The designer has said that the Mercedes-Benz Icon E Concept’s design is meant to adhere to what he calls modest luxury and is more or less understated, inside and out.

While the concept sedan features plenty of design elements that are reminiscent of the W115, such as the vertical headlights that were typical of 1960s Mercs, the model is based on the current-gen E-class that is on sale in India and international markets. Obendorfer notes that the length, width, height and wheelbase are ‘practically unchanged’.

Like the exterior, the interior also has quite a few throwbacks, with Obendorfer stating a desire to include ‘as few decorative elements as possible’. The steering wheel is a direct reference to classic Mercedes style with the metal insert, while the dashboard appears to be as minimalist as possible, featuring only a large digital display that also houses the speedometer.

The Icon E Concept is also a tribute to chief designers from Mercedes’ history: Paul Bracq, who styled the original W115, and Bruno Sacco, who served as head of design between 1975 and 1999.

While Obendorfer does work for a design studio, his automotive redesigns are largely personal projects. However, one of his creations, a Citroen Type H-inspired bodykit for the Citroën Relay van, was put into production a couple of years ago.

All of Obendorfer’s automotive concepts aim to reimagine the classic design of iconic cars from the past, such as the Renault 4 and the Fiat 600.

It may be tempting to use the word ‘retro’ to describe his designs, Obendorfer himself regards the term with some scrutiny, saying, “They are interpretations obtained via a creative process, similarly to any new models. From the designer’s point of view, it’s easy to see that ‘retro’ as such does not even exist.”