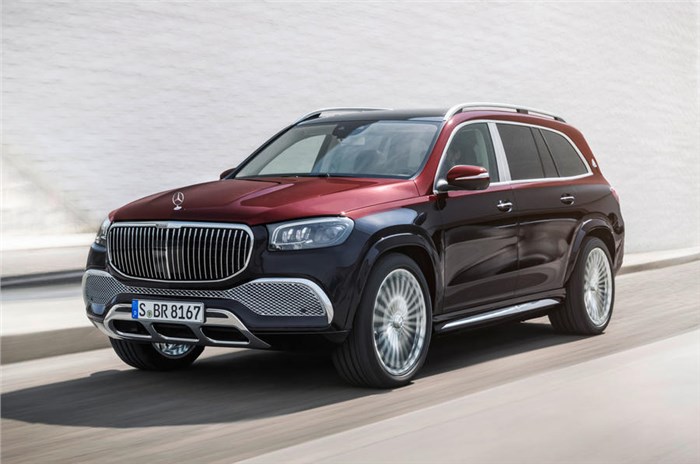 Mercedes-Benz CEO, Ola Kallenius, has confirmed that the German automaker is fully committed to expanding its Maybach sub-brand, despite the broader pressures of streamlining its wider line-up and ensuring profitability in a difficult marketplace.

When asked if he plans to leverage Maybach as a separate brand, Kallenius commented, “The short answer is, yes. Maybach has potential and we’re intending to exploit that potential. It is our sub-brand for sophisticated luxury. Since we’ve reintroduced it, using the AMG playbook, focusing on sophisticated luxury rather than performance, we have had a great deal of success.”

He continued, “We have just launched Maybach GLS and we have had a tremendous customer response, finally an SUV with S-Class captain seats in the back and all those bells and whistles for that sophisticated luxury rather than in-your-face luxury.”

Maybach launched its first SUV, the GLS Maybach, late last year and already offers a version of the outgoing S-Class. The new S-Class, will also receive a Maybach version, which Kallenius described as taking the sub-brand “to the next level”.

The new Maybach S-class is set to make its public debut in November, this year at the Guangzhou motor show in China. As with the current Maybach S650, the new Maybach S-class will continue to be offered with a twin-turbo, 6.0-litre, V12 petrol engine with output expected to be roughly the same as the existing model. To put into perspective, the current S650’s twin-turbo V12 develops 630hp and 1000Nm of torque and allows the luxury limousine to sprint from 0-100kph in 4.7 seconds.

Alongside Maybach versions of its more mainstream models, there’s also the possibility that the sub-brand will consider even lower-volume, higher-margin variants in future.

When asked if axing coupe and cabriolet versions of the S-Class gives an opportunity for more niche models to appear under the Maybach badge, Kallenius commented, “Whatever you do from a business point of view must hit the sweet spot between cutbacks, volume and returns. We are car lovers through and through but also have a very sharp pencil in our back pocket.”

"Depending on the architecture, depending on the derivative, or whether it’s a special edition of something, and if it makes economical sense, then yes, we would do it.”

Mercedes-Benz has already introduced a fair few new models in India including from its performance AMG sub-brand. The carmaker’s next launch this year is set to the brand’s all-electric car, the EQC on October 8. Also on the cards are the all-new Mercedes-Benz A-class limousine and the second-gen GLA. Come 2021, the carmaker is expected to roll out the all-new S-class and the recently revealed facelifted E-class long-wheelbase. Given that Mercedes-Benz does offer the current Maybach S-class in India, the new model could also be introduced in the future. Also under consideration for India is the Maybach GLS.