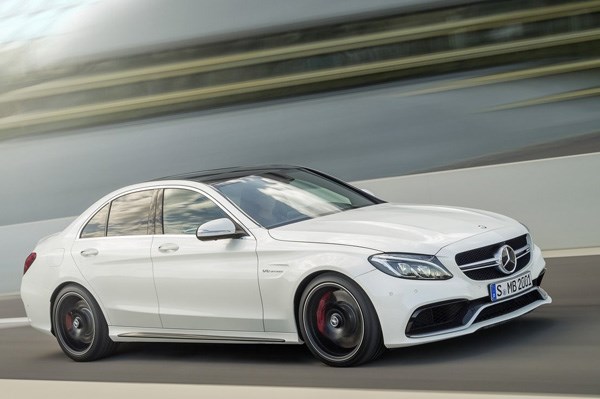 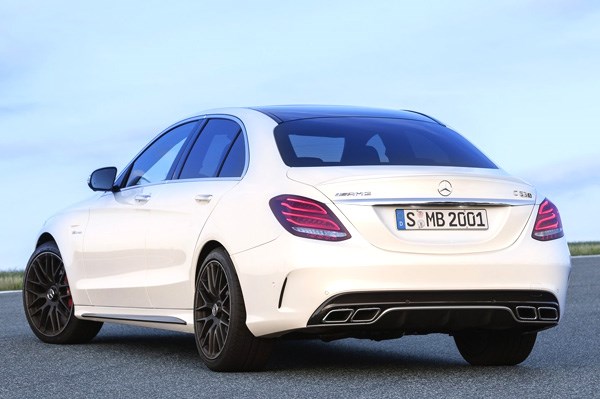 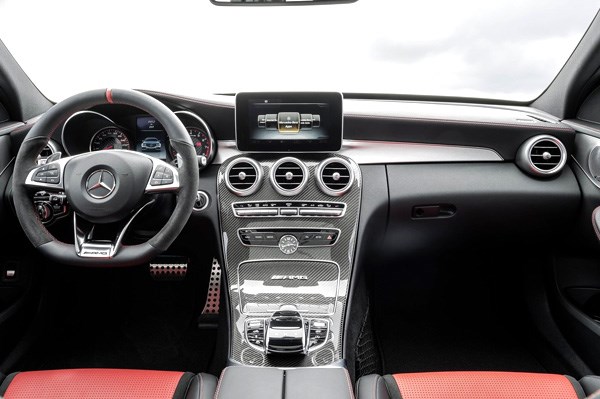 Mercedes-Benz will be launching the AMG C 63 S in India, in the third quarter of this year. It is the performance-enhanced version the new C-class, and is expected to be priced around the Rs 1.3 crore-mark. Although the AMG C 63 is globally available in two states of tune, the Stuttgart-based carmaker will only be bringing the more powerful S model to our shores. Mercedes India recently spoke of its plans to launch 15 new models in 2015, and this AMG C 63 S is now confirmed to be part of that pack.

Like Mercedes' flagship sportscars, the AMG GT and AMG GT S, the C 63 uses the newly developed 4.0-litre twin-turbo V8 engine. While in the standard C 63, this engine churns out 469bhp and 66.2kgm of torque, in the uprated S avatar, it makes 503bhp and 71.3kgm of torque. Mercedes has also confirmed that the flagship AMG GT will launch in India towards the end of 2015. The AMG GT too, will only be brought in its more powerful 503bhp S form.

The AMG C 63 S sedan is targeted at enthusiasts; it'll be brought in as a CBU, and will rival the BMW M3 sedan. On paper, the Merc holds considerable advantage over the Bimmer, both in terms of power and torque. For perspective, the M3 has a 3.0-litre six-cylinder twin-turbo engine that makes 425bhp and 56.1kgm of torque.

Mercedes seems to focussing quite intently on pushing its AMG performance brand in India. With the launch of the C 63 S and the GT S, the number of AMG models on sale in India will go up to eight. The six models currently on sale are the CLA 45 AMG, E 63 AMG, SLK 55 AMG, GLA 45 AMG, ML 63 AMG and the GL 63 AMG.