Prices of all Maruti models set to go up by 2-4 percent. 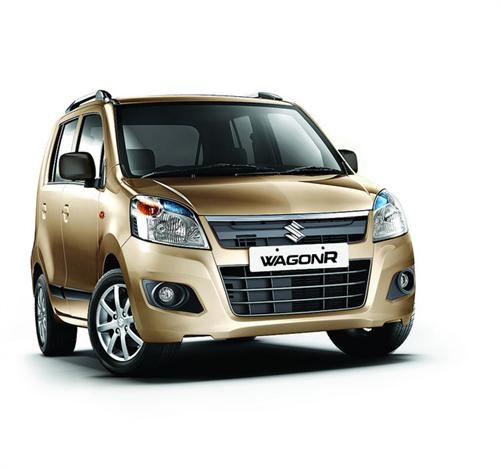 Maruti has announced that it will hike the prices of its India line-up from January 2015, in the range of two-four percent. The step is being taken in an effort to partially offset the impact of rising input costs.

"We are planning to increase the prices in the range of two-four percent across our entire range of products from January. It was in October 2013 that we had taken our last price hike," Maruti’s executive director (Marketing and Sales), R S Kalsi told Press Trust of India. He also mentioned that the company had been bearing the impact of higher input cost for quite some time now, and did not hike the prices earlier owing to poor market conditions.