The carmaker rolled out its first BS6 vehicle in April this year; recently launched S-Presso is the brand’s latest BS6 offering. 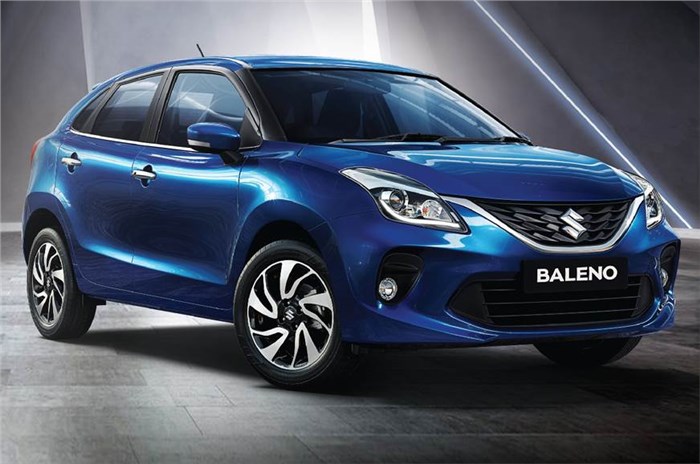 Maruti Suzuki has announced that it has sold two lakh BS6-compliant vehicles in India. The company had rolled out its first BS6 petrol car, the Baleno, with the new 1.2-litre DualJet engine in April this year. This was followed by the market introduction of the refreshed Alto with a 796cc BS6 motor. BS6 iterations of the Wagon R 1.2, Swift and the Dzire were launched in June this year, followed by the Ertiga BS6 and XL6 BS6 – both of which are powered by the same 1.5 litre petrol engine. The recently launched Maruti S-Presso is the brand’s latest offering and it comes with a 1.0-litre BS6 powerplant.

There still are a few Maruti Suzuki models, like the Celerio, Wagon R 1.0, the Ciaz, the Ignis and the Alto K10, which are yet to receive BS6 compliant engines.

It is important to note that the above mentioned models are all petrol-powered as the company has earlier announced that it will stop selling diesel cars from April 1, 2020. The Fiat-sourced 1.3-litre diesel engine that powers many Maruti models will not be upgraded for BS6 compliance. Maruti had also introduced an in-house 1.5-litre diesel engine recently, which is available on the Ertiga and the Ciaz, but it will not see a BS6 version anytime soon either. This means that the entire Maruti line-up will be petrol-only post April 1, 2020. Diesel-only models like the Brezza and S-Cross will be sold with 1.5-litre petrol engines. The company has already begun road-testing the Vitara Brezza petrol, which will see a market launch sometime in February next year.