Ethanol powered models from Maruti Suzuki could join its line-up of petrol and CNG models in India. 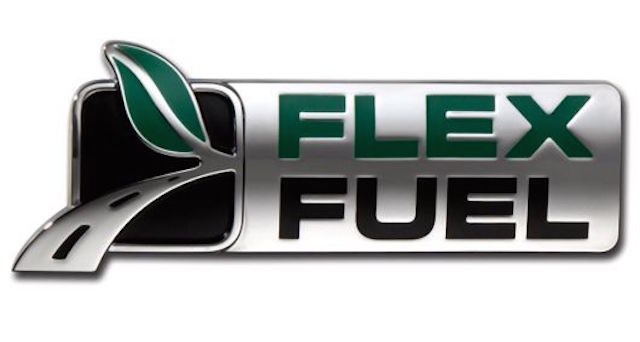 Maruti Suzuki was one of the few carmakers to discontinue diesel variants from its entire model line-up, after the introduction of the stricter BS6 emission norms. And while there is no certainty on whether Maruti Suzuki could come back with diesel engines, we can confirm that the brand is actively looking at ethanol-powered flex-fuel vehicles for India.

This was stated by Kenichi Ayukawa, managing director and CEO, Maruti Suzuki India Ltd., at the company’s results call earlier today. “We are preparing EVs and also pursuing ethanol, the government has announced flex-fuel and so we are developing those kinds of vehicles for the future.” Ayukawa said in a response to a question from Autocar India.

And while he stopped short of giving any dates for their introduction, he did say “We just started studying this and it takes time.”

Currently, in addition to its petrol models, the company also makes a few CNG powered models, and with the continuously rising fuel prices, it will be keen on adding more costs-effective fuel solutions to its line-up.

The move to explore ethanol comes after the recent request made by Nitin Gadkari, Minister for Road Transport and Highways, Government of India, who urged automakers to start rolling out ethanol-powered vehicles in the country. The Minister has repeatedly appealed to the industry to roll out flex-fuel vehicles capable of running on up to 100 percent ethanol or petrol in the Indian market within a year's time.

A ‘flex-fuel engine’ is an internal combustion engine that can run on more than one fuel and also a mixture. Typically, a blend of petrol and ethanol or methanol is used, and the engine is capable of automatically adjusting for any ratio, thanks to modifications like a fuel composition sensor and suitable ECU programming. Flex-fuel engines are capable of running on 100 percent petrol or ethanol and are already available in countries such as Brazil, USA and Canada.

The parent company Suzuki is not present in these markets and does not have flex-fuel engines available in its global portfolio. However, being essentially internal combustion engines, developing flex-fuel motors is not that complicated, thus we are likely to see flex-fuel vehicles in the near future in India from Maruti Suzuki.