Carmaker to inspect and replace the speedometer assembly and owner’s manual in Zeta and Alpha variants; 880 models manufactured between Aug 1, 2018 and Sep 21, 2018 affected. 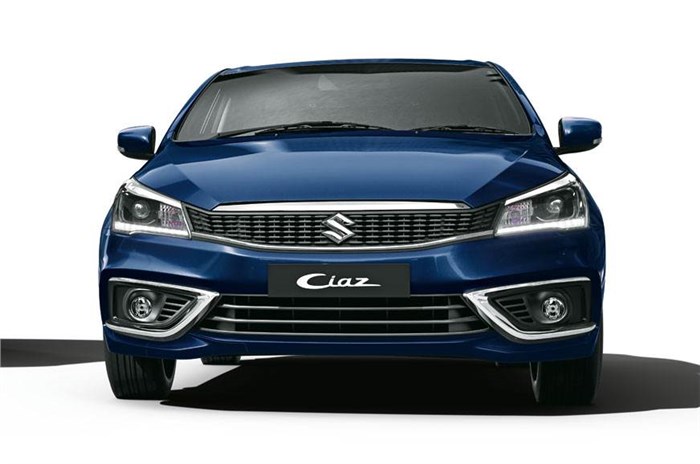 Country's largest carmaker Maruti Suzuki has announced a service campaign to inspect and replace the speedometer assembly and owner’s manual in Zeta and Alpha variants of its Ciaz diesel model. The company stated that the issue does not pose a threat to the vehicle's safety. It pertains to a light on the speedometer assembly which is not glowing. We are awaiting clarification on which feature this could be related to.

Maruti said that the service campaign covers 880 vehicles manufactured between August 1, 2018 and September 21, 2018. Starting October 29, 2018, Maruti Suzuki dealers have begun contacting owners of the aforementioned vehicles to attend the campaign for inspection and replacement of the part, free of cost.

Alternatively, customers can also go to the company's website, fill-in the chassis number MA3 followed by 14-digit alpha-numeric number to check if their car is covered under the campaign.

In July 2018, Maruti had issued a recall to inspect a selected batch of new Swift and Dzire for a possible fault in the Airbag Controller Unit. 566 new Swifts and 713 new Dzires – a total of 1,279 vehicles – manufactured in the period of May 7 to July 5, 2018 were recalled.