Mahindra S201 SUV: What we know so far 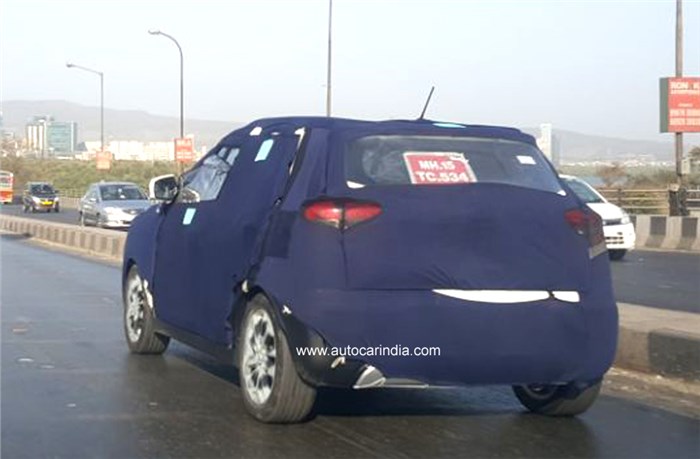 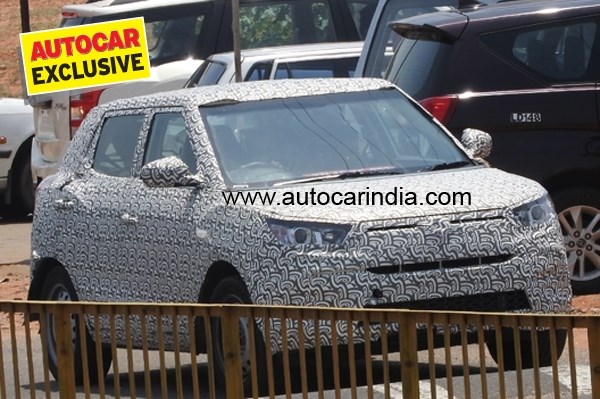 Mahindra continues testing the S201 SUV ahead of its market launch later this year. We tell you what to expect.

Mahindra is readying multiple products for this year, including facelifts and new models. The refreshed XUV500 and the TUV300 Plus are out already, and apart from the upcoming U321 MPV, Mahindra is also working on a direct rival to the popular Maruti Vitara Brezza and the Tata Nexon. This new model (codename S201) is likely to hit showrooms sometime this year. Here's what we know so far.

It will share the SsangYong Tivoli’s platform
The S201 is Mahindra’s version of the Tivoli. Spy shots suggest that the new SUV's look will be similar to its sibling, but will get different front and rear styling. The Mahindra version will also get more ground clearance and use chunkier tyres.

Likely to come in two sizes
Mahindra will offer the S201 in two forms – a five-seater, sub-four-metre compact SUV and a larger seven-seat SUV. This two-pronged approach will help Mahindra cater to the two hot segments in the SUV category. The compact SUV version will be pitched against the likes of the Ford EcoSport, the Maruti Vitara Brezza and the Tata Nexon, while the larger version will take on the Renault Duster and the Hyundai Creta. Mahindra is expected to launch the sub-four-metre version first.

It will get a turbo-petrol engine
The SUV will come with multiple engine options, but the most interesting will be Mahindra’s new 1.2-litre turbo-petrol engine. It is essentially the same G80 1.2-litre, three-cylinder unit that powers the KUV100 NXT, but with major upgrades, in the form of direct injection and turbocharging. Output figures are not confirmed, as yet, but power is expected to be in the region of 140hp. A 1.5-litre diesel engine will also be on offer.

It could be called the XUV300
Mahindra already has a strong-selling, monocoque-bodied SUV in the XUV500. Given that the XUV name is well-established, Mahindra could christen its upcoming smaller monocoque-bodied SUV as the 'XUV300' and cash in on the brand’s great recall value. The ‘300’ in the name would also help establish the new model’s position in Mahindra’s SUV size hierarchy. On a related note: don’t be surprised if the latest SsangYong Rexton comes to India as the Mahindra XUV700.

It will go on sale late-2018
The S201 is still in the testing phase and is expected to go on sale later this year. Mahindra is known to be generous with features, so you can be sure the new model to be well-loaded. A touchscreen infotainment system and auto climate control will be some of the comfort features on offer, while safety equipment could include ESP and up to seven airbags.We expect both versions to be positioned and priced competitively.