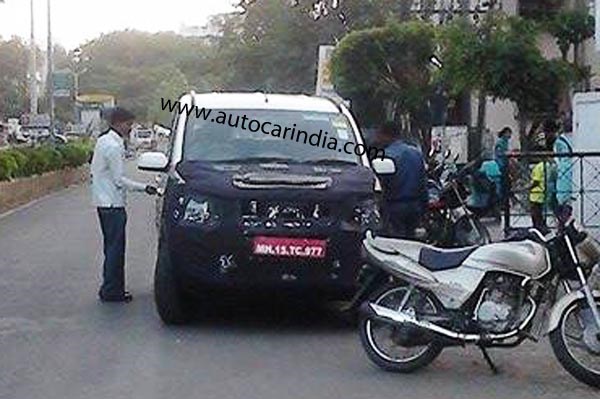 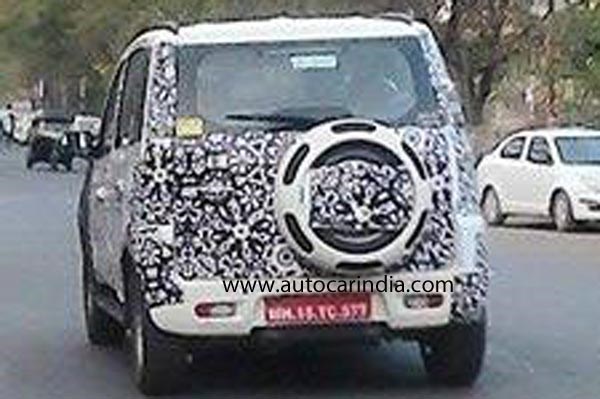 Along with styling changes, updated Mahindra Quanto to get suspension tweaks and more features; AMT-equipped version could come later in the year.

We had reported a few days ago that the Mahindra Quanto is all set to get a significant update inside out. Now, our reader Mukul Akolkar has sent this spy photo of the camouflaged update on test around Nashik.

The 2015 Mahindra Quanto is expected to get mildly restyled headlamps, grille and bumpers, and new-design alloy wheels for the higher variants. Inside, the updated Quanto will now get a new beige-themed dashboard and steering wheel, and an audio system with Bluetooth and voice command recognition. The seats are also expected to be all-new, with better cushioning and lumbar support.

A major mechanical update expected on the Quanto will be the use of tweaked suspension and the addition of extra bushes and a rear stability bar. The Xylo has recently been given similar updates, which has resultantly led to a big difference in its driving characteristics.

The updated Quanto will come with the existing 1.5-litre three-cylinder diesel motor, good for 98.6bhp and 24.4kgm of torque. It will be mated to a five-speed manual gearbox.

Mahindra Quanto update: what is it?

In 2014, Mahindra had showcased an AMT-gearbox equipped Quanto at the Auto Expo. Our sources tell us that this version could be launched along with the other styling and mechanical updates later this year.

Apart from the updated Quanto, Mahindra is working on launching two new compact SUVs too. Read more on that here.