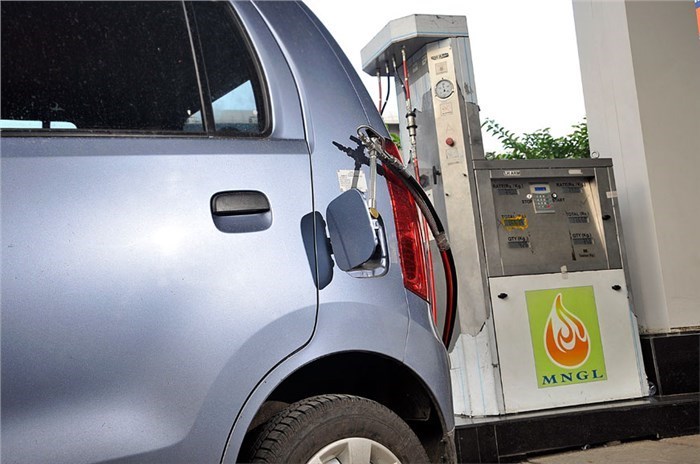 The state of Maharashtra recently announced its budget for the upcoming year. In his budget speech, Maharashtra finance minister Ajit Pawar has proposed a steep reduction in value-added tax (VAT) levied on compressed natural gas (CNG) in the state.

The minister has proposed to slash the existing 13.5 percent VAT on CNG to 3 percent, in an attempt to significantly reduce the CNG retail prices, which are currently at Rs 66/kg in Mumbai.

The move will benefit motorists as well as households equipped with piped natural gas connections, but will result in a revenue loss of Rs 800 crore for the state government. However, the state government appears willing to pay the price due to the green credentials of CNG, which emits up to 10 percent lower carbon-dioxide as compared to petrol, and offers a significant reduction in nitrogen oxide and soot compared to a similar diesel-powered vehicle.

CNG prices in the state have witnessed a marked increase over the last 18 months, with the latest price revision coming on January 9, when it was hiked by Rs 2.50/kg. Between February and November 2021, CNG prices in Maharashtra increased from Rs 49.40/kg to Rs 61.50/kg, registering a 24.50 percent increase in just 10 months.

The rising pressure on vehicle owners who have been switching to the greener fuel amidst soaring petrol and diesel prices in the state, would ease a bit if the state implements the minister’s proposal.

However, despite the proposed reduction in VAT, prices of CNG will vary slightly within Mumbai and outside. This is largely due to the difference in the logistics cost borne by Mahanagar Gas Limited, which supplies CNG to Mumbai and its adjoining areas, and retails it from its 278 outlets in the state.

Most fuel-efficient CNG cars in India in 2022