Geely-owned Lynk & Co has revealed its second SUV, which will rival the BMW X4. 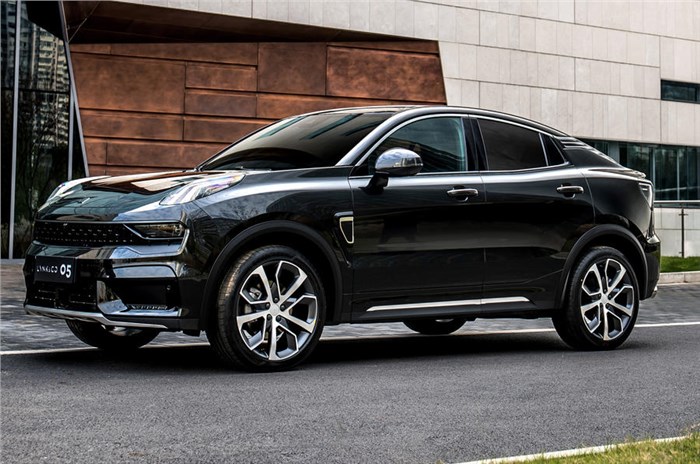 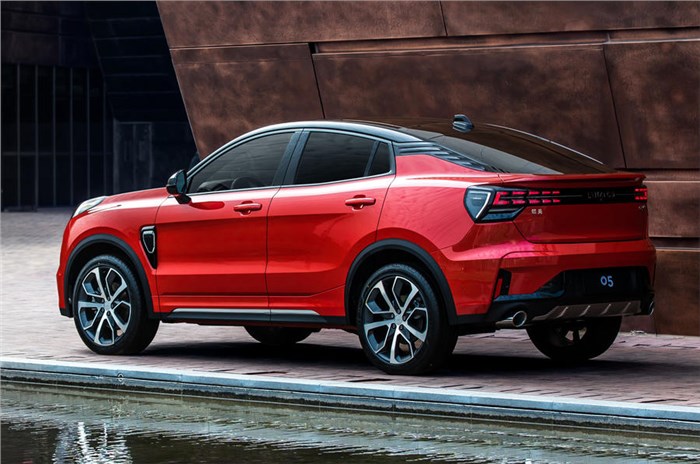 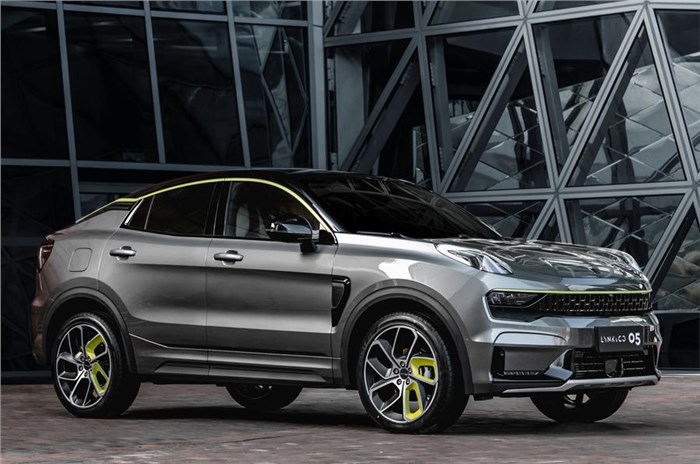 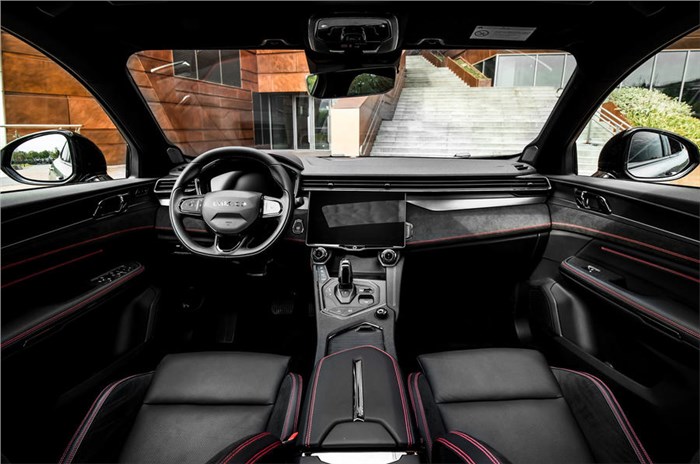 Volvo’s sister brand, Geely-owned Lynk & Co, has revealed a new SUV-coupé for the Chinese market – the 05. The BMW X4 rival joins Lynk & Co’s other international models: the 01 SUV, 02 crossover and 03 sedan in the car manufacturer's line-up. A fifth model, a hatchback called the 04, is yet to be revealed.

Although this particular model is for the Chinese market only, Geely’s Europe-bound Chinese brand, Lynk & Co seems to be taking much of its design inspiration from long-established European carmakers.

Although limited technical details of the O5 are known, what’s certain is that – like its siblings – it is based on the Volvo-developed CMA platform. Stretching 4,592mm long and sitting on a 2,734mm wheelbase, much of the O5’s styling comes from its similarly sized sibling, the 01 SUV.

The dashboard of the 05 is dominated by a 12.7-inch touchscreen. The interior also features contrasting stitching all around, and some sleek switchgear.

For the Chinese market, the O5 will come with a 2.0-litre hybrid engine making 255hp and sending 350Nm of torque to all four wheels through an 8-speed automatic gearbox.

While the brand is targeting young customers and has begun a subscription-based business, Lynk & Co cars can’t be bought outside of China, at least for now. While there is no word on an India-spec model, the company does have ambitions to expand into Europe, particularly with the Volvo XC40-sized 02 SUV.

Other Chinese brands looking to enter the Indian market include FAW’s Haima Automobile and Great Wall Motors. Both these automakers will be present at Auto Expo 2020 in February.