Ayukawa is the current MD and CEO of Maruti Suzuki. 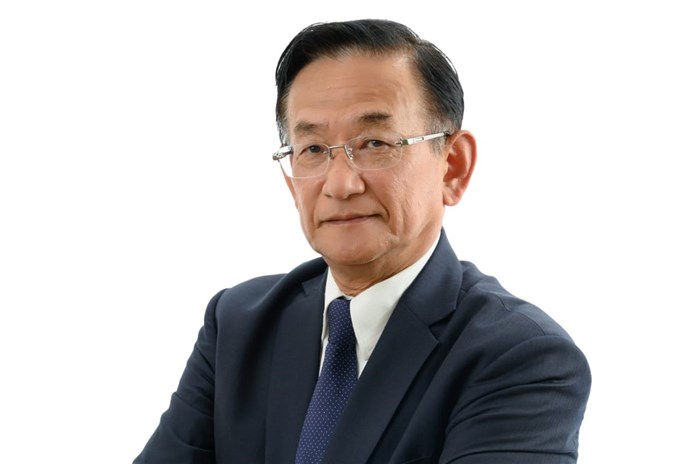 The Society of Indian Automobile Manufacturers (SIAM), the apex body of the Indian automotive industry, has elected Kenichi Ayukawa as its new president. The election for new office bearers was conducted during the Executive Committee Meeting, which was held after SIAM’s Annual General Meeting on September 4.

Kenichi Ayukawa, who was the SIAM vice-president, succeeds Rajan Wadhera, senior advisor, Mahindra & Mahindra as the President of SIAM. Ayukawa has been the MD and CEO of Maruti Suzuki India since 2013.

The SIAM members also elected Vipin Sondhi, MD and CEO, Ashok Leyland as the vice-president of SIAM and Vinod Aggarwal, MD and CEO, Volvo Eicher Commercial Vehicles (VECV) will continue as the treasurer of SIAM.

SIAM is a not-for-profit national body that represents all major vehicle and engine manufacturers in India and works towards “supporting sustainable development of the Indian Automobile Industry”.