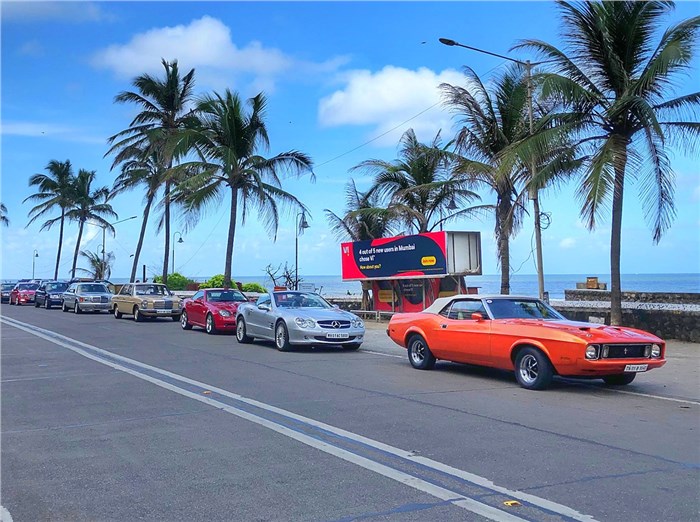 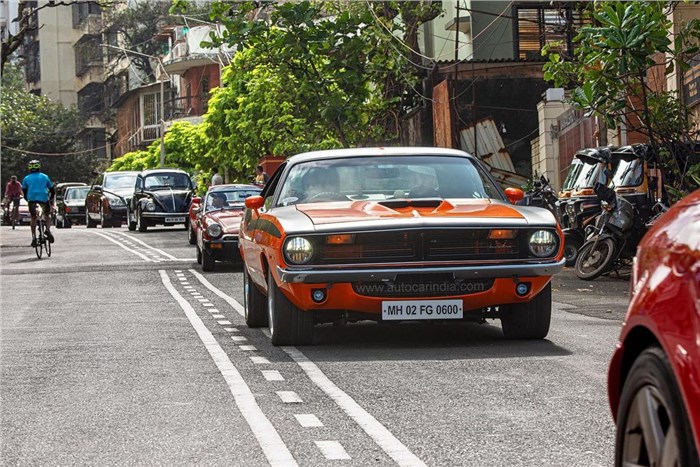 You might not agree with your father’s views on music, or think too much of his sartorial tastes, but the cars he drove or went ape about are now a thing. After having gained traction across the world, modern classics are now conquering our metros. And you will see a gorgeous bunch this October 31 at the Modern Classic Rally 2021 at the Sofitel BKC in Mumbai. Presented by car care brand Turtle Wax in association with Autocar India, the rally is the first event of its kind in the country and evidence of the popularity of modern classics among automotive enthusiasts.

What, exactly, are modern classics, though? A modern classic or youngtimer, as they are known in Germany, is a car that is usually between ten to 50 years old, and includes all sorts of body styles, from coupes to even SUVs. While the above is not a fixed definition, we’re essentially looking at cars manufactured between the 1970s and 2001 along with some rare and limited edition supercars that are around a decade or so old. Some of the modern classic benchmarks would range from the BMW E30, Mercedes-Benz W123 series, the R129 SL-Class, Porsche 993, and Ferrari 355 to recent examples such as the Honda S2000, Mazda MX5 (Miata) and Mercedes-Benz SLS AMG.

What makes modern classics special is that while these cars were good at what they did back in the day, they only seem to get better with age. Another standout attribute is that they are very usable on a daily basis. While they might not have advanced driver infotainment systems or driving aids systems found on contemporary cars, they were built to modern standards and weather time and grime better than, say, vintage or classic cars. Further, a modern classic car could either be carburetted or fuel-injected, with manual or power-assisted steering.

Modern classics are especially loved because they have a sweet blend of old school engineering and (almost) modern electronic precision. These factors, along with Gen X’s auto nostalgia for cars that fired up their enthusiasm, has meant that a lot of people are shopping around for one.

Over the last four to five years, resale values of such cars have increased exponentially. For example, a Mercedes-Benz W123 from the 1970s or ‘80s, which sold for around Rs 3 lakh-5 lakh three years ago, is now valued at over Rs 8 lakh. The same holds true for cars such as the Mazda MX5 Miata. Good examples of the Miata went for between Rs 8 lakh to Rs 10 lakh a couple of years ago, but now you’d be hard pressed to find one for even Rs 15 lakh. Even mainstream recent cars such as the BMW E46 sedans from the early 2000s have appreciated by over 50 percent in the last two to three years. Top restorers in Mumbai, such as Allan Almeida and Shaman Wheels, now work on a large number of modern classics.

And they are big on social media, too, if the number of communities around such cars, usually built by older millennials, is anything to go by.

“The love of modern classics has now acquired the shape of a movement both internationally and here in India. As an award-winning, innovative brand that breathes auto culture, we are proud to be part of this movement,” said Sajan Murali Puravangara, Managing Director for Turtle Wax India.

“Modern classics are much more than a hobby – they are a way of life. They are about communities. You do not buy into modern classic ownership, instead you buy into a lifestyle,” said Perseus Bandrawalla, Autocar’s in-house classic car expert and curator of the Modern Classic rally, which will also have Shaman Youngtimers play an important role behind the scenes.

Bandrawalla promises a veritable feast of modern classics at the Modern Classic Rally 2021 and these include Maseratis, Chevrolet Corvettes, and the Mercedes-Benz SL line-up, alongside some iconic Japanese cars. Stay tuned for more.

If you own a classic car from the 1970s to the early 2000s, please write to us at classic@autocarindia.com