Passenger vehicle sales in India dropped below the 3 million units mark in FY20. 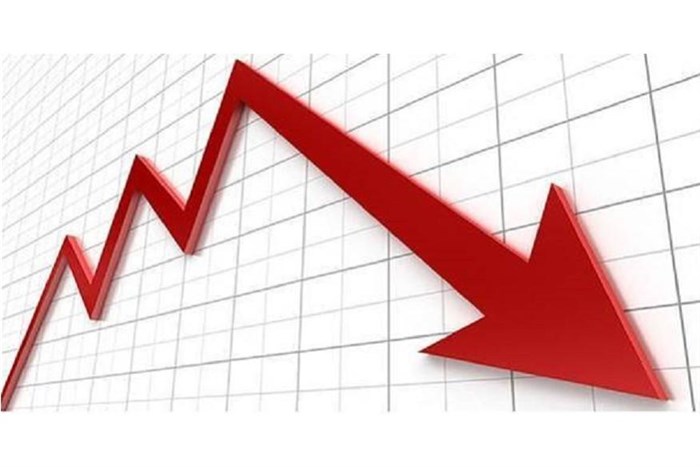 Financial year 2019-20 will be one that India’s carmakers will find hard to forget. Sales of passenger vehicles, comprising cars, utility vehicles and vans, witnessed a 17.8 percent degrowth vis-à-vis FY19’s sales. As per figures released by industry body Society of Indian Automobile Manufacturers (SIAM), cumulative PV sales in FY20 stood at 2,775,679 units, dipping below the 3 million sales unit mark for the first time since FY17. Worryingly, FY20’s sales are also down on FY16’s sales figures, reflecting a 5-year low.

The Indian auto industry has been facing a prolonged slowdown. Buyer sentiment has been low, and the switch to BS6 emission norms on April 1, 2020 brought its own set of complications. For instance, question marks looming over the validity of BS4 vehicles and the future of diesel sure hurt sales over the year. Furthermore, the coronavirus pandemic and the related lockdowns at the tail end of the financial year only compounded the grave situation. March, traditionally a month of strong demand, saw sales nosedive 51 percent versus the same period in the preceding year.

Maruti Suzuki: India’s leading carmaker’s sales dropped in line with the industry at large. Maruti sold 1,414,346 units in FY20, down 18.2 percent over the previous year. A substantial 32 percent drop in sales of entry-level models like the Alto had a big impact on overall sales. Sales of the Vitara Brezza also dropped by 30 percent over the year.

Hyundai: The Korean carmaker sold 4,85,309 units in FY20, an 11 percent drop over its performance in the previous year. It wasn’t all bad news for Hyundai, though. The Venue's sales of over 90,000 units helped push Hyundai’s market share in India to an all-time high of 17.5 percent.

Mahindra: Mahindra had a tough FY20 with sales dropping 26.5 percent to 1,80,244 units. Supply chain issues linked to the coronavirus pandemic meant strained production in March 2020 with retail sales tumbling 87 percent in the month. The arrival of BS6 versions of steady sellers like the Scorpio and Bolero should help bring in the numbers once sales resume.

Tata Motors: With sales of 1,31,197 passenger vehicles, Tata Motors registered a 38 percent sales drop in FY20. Sales drivers like the Tiago hatchback and Nexon SUV were down 47 percent and 21 percent, respectively. The carmaker would have its hopes on the refreshed Tiago, Tigor and Nexon, as well as the Altroz premium hatchback.

Toyota: Toyota sold 1,14,081 units in FY20, a 24 percent drop on its performance in FY19. The Innova Crysta maintained its position as Toyota’s bestseller even though sales dropped 31 percent in the year. The now-discontinued Etios family also witnessed a 50 percent drop in sales.

Honda: The Japanese carmaker had a horrid FY20. Sales dropped 44 percent to 1,02,016 units. Amaze sales were down 32 percent, while the WR-V saw sales drop 64 percent. The Honda City that was in its run-out year also saw sales shrink by 49 percent. The next-gen City will be here soon and it could just give Honda the boost it desperately needs.

Renault: The French carmaker was one of the winners of FY20. While models like the Kwid and Duster witnessed a sales decline, the success of the new Triber helped Renault’s sales grow 12 percent to 89,534 units. Renault will look to sustain the momentum with the launch of the Kiger compact SUV that comes later in 2020.

Kia: Korean carmaker Kia made a textbook entry into India. Its first model, the Seltos has not only become the bestselling mid-size SUV at the moment but it also topped the SUV sales chart in multiple months. Over the year, Kia sold 81,984 units of the Seltos and 3,187 units of the Carnival premium MPV. The arrival of the Sonet SUV in mid-2020 could only help Kia’s charge up the sales charts

Ford: FY20 was a year of consolidation for Ford. The carmaker did not have any new launches over the year and product interventions on mass models were largely limited to variant rejigs. The drastic drop in the Aspire and Freestyle's numbers dragged overall sales down to 66,415 units, a drop of 29 percent.

Volkswagen: VW’s sales dropped 26 percent to 25,736 units in FY20. The now-discontinued Ameo saw sales shrink by half, while the Vento and Polo also saw witnessed drops of 21 percent and 17 percent, respectively. VW has breathed new life into the Polo and Vento with new turbo-petrol options but the discontinuation of diesel options could have an impact on sales going forward.

MG: New entrant Morris Garages or MG has had a good run so far. It sold 21,680 Hectors since launch in July and also managed to sell 274 ZS EVs - impressive numbers given the relatively high ticket price for both models. The Chinese-owned British carmaker is ramping up production at its Halol, Gujarat plant which could reflect in higher numbers by this time next year.

Nissan: Nissan had a year to forget with sales dropping 51 percent (to 18,039), and that too on a relatively small base. The competent Nissan Kicks that should have brought in the numbers didn’t sell to its potential, while the remaining models in the range registered three-digit sales. Datsun lost traction too with sales halving over the period, prompting Nissan to pull the plug on the budget brand moving ahead. Nissan is hoping for a change of fortune with the Magnite compact SUV that'll go on sale soon.

Skoda: The Czech carmaker’s sales dropped 13 percent (to 14,441 units) compared to the industry average of 18 percent. The Rapid brought in the lion’s share of the numbers. How the switch to an all petrol line-up impacts Skoda will be something to watch.

Fiat Chrysler Automobiles: FCA’s sales dropped nearly 50 percent in FY20 to 8,579 units, of which 8,453 units came from the Jeep Compass alone. Compass sales shrunk 47 percent in the year. Fiat models sold in double digits and have finally been discontinued with the implementation of BS6 norms.

Auto manufacturing units could be allowed to resume production soon