India-spec Isuzu MU-X spied ahead of May 11 launch

Isuzu MU-X will rival Endeavour and Fortuner; Likely to be priced around Rs 25 lakh for the top-spec variant. 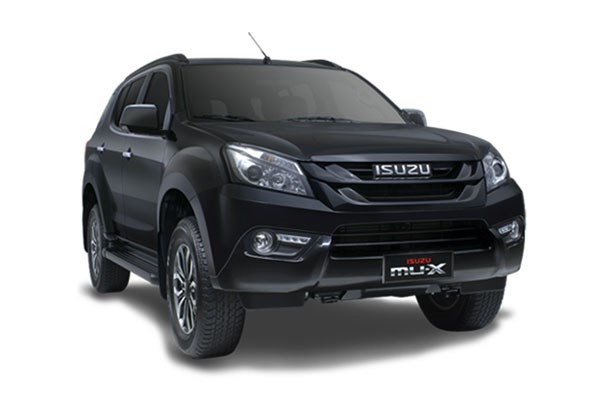 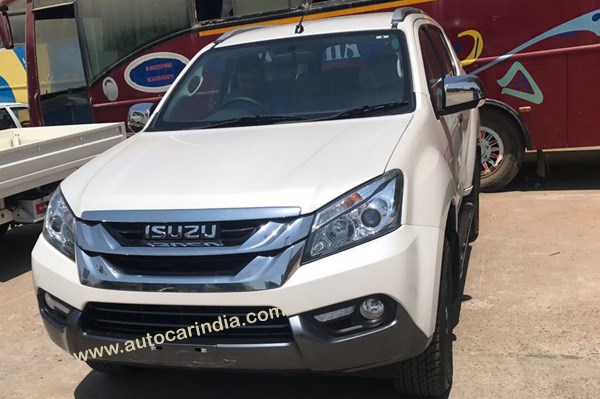 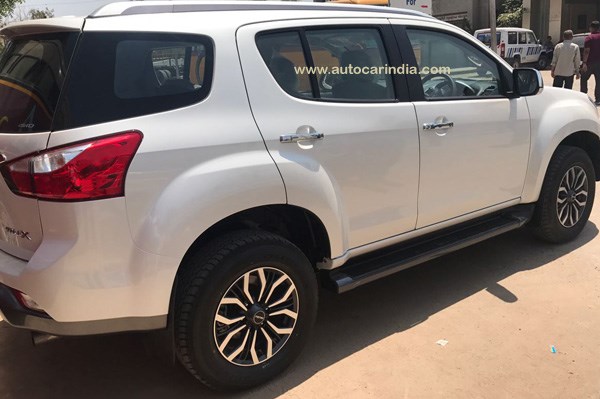 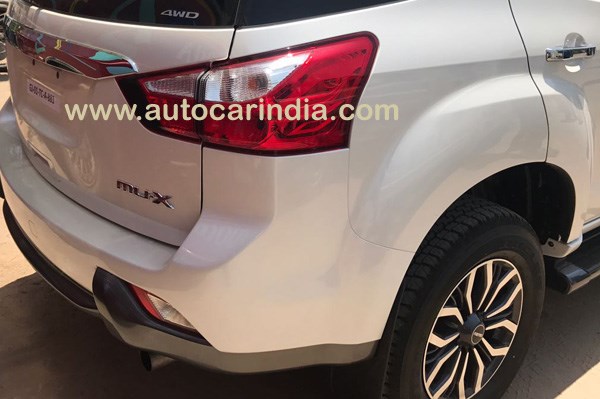 Isuzu is all set to bring their first premium SUV, the MU-X, in India on May 11, 2017. These are the first set of pictures of the India-spec MU-X SUV. This new SUV will take on the likes of the Toyota Fortuner and the Ford Endeavour in the Indian market.

The MU-X shares much of its styling with the D-Max V-Cross pick-up with a front fascia that's near-identical, but the cab is now extended to cover the pick-up’s flat bed and features a third row of seats and added creature comforts. The rear styling, though, is unique with split horizontal tail-lamps and new bumper. The SUV’s cabin is identical to that of the V-Cross' and the Chevrolet Trailblazer which also shares the same underpinnings.

The big news is, Isuzu is readying not one but multiple variants of the MU-X for the Indian market. These include 4x4 MT and AT initially with the 4x2 models joining later. The 3.0-litre engine is likely to make its way under the India-spec MU-X’s hood. Later in the year, the carmaker is likely to bring in the cheaper 150hp 1.9-litre engine as well. 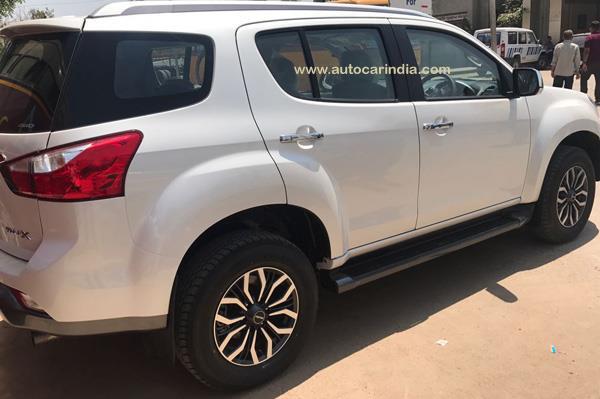 While the Chevrolet Trailblazer is sold as a fully-imported unit, the Isuzu MU-X will be locally assembled at Isuzu's Sri City plant in Andhra Pradesh. This facility also currently assembles the Isuzu D-Max and the V-Cross lifestyle pick-up truck which is a sister model to the MU-X.

Isuzu recently unveiled a facelifted version of the MU-X internationally. However, in India the pre-facelifted MU-X will come first and the refreshed model will follow next year.

Key rivals to the MU-X include the Ford Endeavour, the Mitsubishi Pajero Sport and the new Toyota Fortuner. Some select dealers have begun accepting bookings for the MU-X with deliveries being promised soon after market launch.