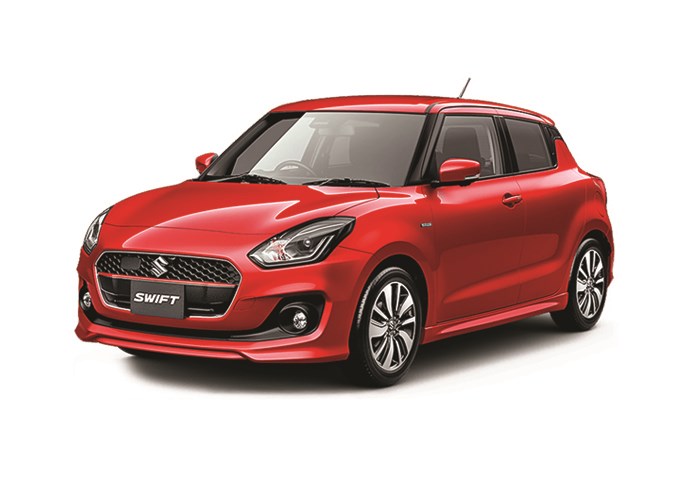 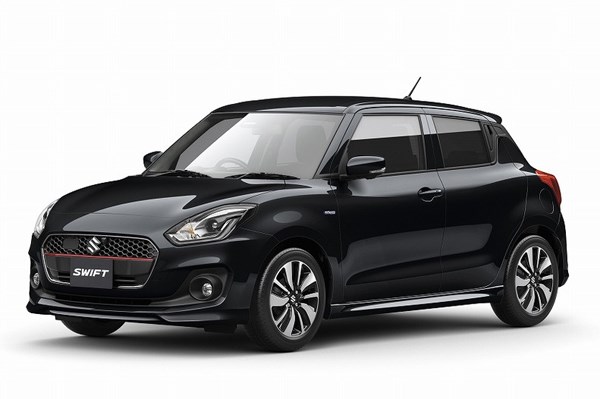 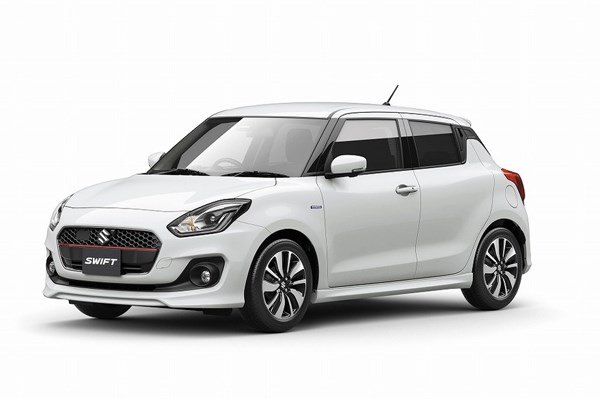 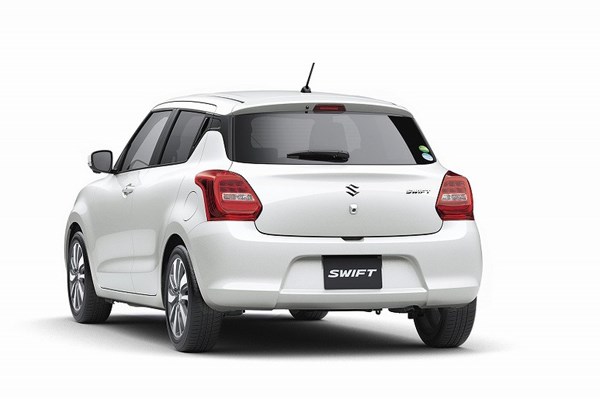 When Maruti launched the Swift in 2005, it took the brand to the next level. While the cars that came before were very practical and got the job done, the Swift was all about style, fun and youthful appeal, and in the process widened Maruti’s horizon. Now with the new Swift, Maruti hopes to further strengthen this formula.
The all-new Swift, which will come to India around mid-2017 will mark a return to its earlier sporty positioning eschewed by the first Swift launched in India. Suzuki's engineering division says that, first and foremost, it has made the car fun to drive. It also carries on to say that Suzuki has stressed on giving the new Swift some real personality. 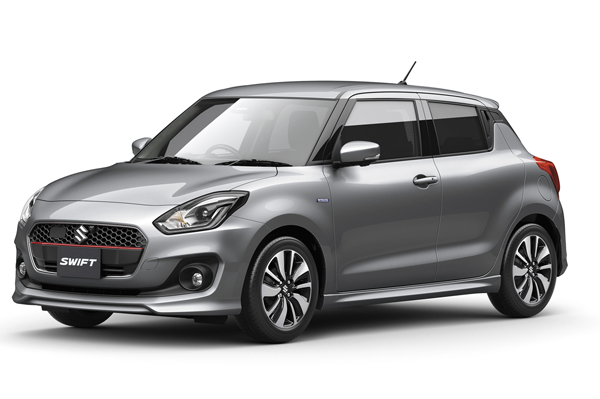 While we can’t immediately verify how fun it is to drive the car, what we can do say is that Suzuki has hit the ball out of the park when it comes to design. To begin with, the new car has all the markings of a Swift. The shape of the bonnet, the headlights, and the cabin with its cockpit-like glass area recessed from the rest of the body, that’s there too. And it also gets the cockpit-like blacked-out windscreen and window area, as well as that taper towards the rear.
New bits include the protruding nose, with its Audi-like grille, the strong wheel arches and the blacked-out section on the C-pillars which give this Swift the effect of having a floating roof. Suzuki has also used twin C-shaped recesses below the headlights that look like inlets, used to form an aerodynamic air-curtain around the front wheels. Large turbine blade alloys complete the package, which to Suzuki’s credit reeks of sophistication: a job well done.
Maruti, however, will have to work hard to keep the Swift from encroaching on Baleno territory. This is partly why the company will soon launch even more upmarket versions of the Baleno, powered by an all-new set of engines. The first in this set will be a three-cylinder 111hp Boosterjet (turbo) for the sportier Baleno RS. The new Swift for India on the other hand will continue to use the 1.2 petrol and 1.3 diesel engines from the current car. However, the 1.3 diesel, currently tuned to make 75hp, might be offered in the higher state of tune. Also new in the Swift’s powertrain department will be the choice of an automatic with both petrol and diesel engines, given the rising preference for automatics in our market. Both the automatics are also likely to get paddle-shifters behind the steering wheel. Other possibilities in the powertrain area are Suzuki’s new 1.5-litre diesel, developed in-house, and an SHVS system, like the one in the Ciaz and the Ertiga for both petrol and diesel versions. And it is also evaluating the three-cylinder Boosterjet for the Swift. 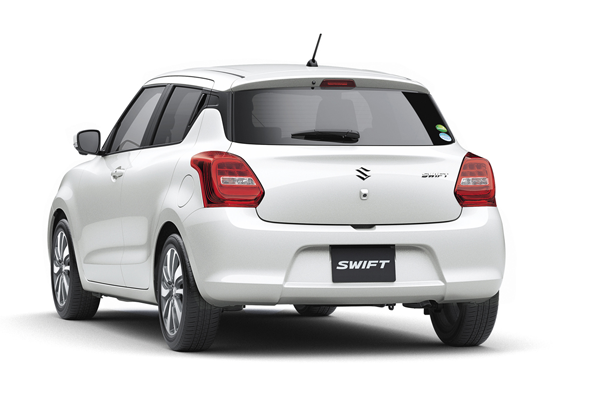 The new Swift will share many of its mechanical bits with the Baleno. The new car however is shorter at 3840mm, but in an effort to improve stability and increase space on the inside, it comes with a longer 2450mm wheelbase.
The lightest version of the Japanese Swift tips the scales at only 890kg, making it lighter than the Baleno, and the car that comes to India could be lighter still. This will give it an advantage when it comes to performance and fuel economy. Overall rigidity however is expected to be 10 percent higher than the current Swift.
On the inside, the next-gen Swift is sportier in look compared to the current car. It gets a minimalist dashboard, a new upmarket steering wheel, and a sporty two-pod instrument cluster that is similar in construction to the Baleno’s. In addition, the new Swift’s dash is tilted towards the driver in proper BMW tradition, just that here it’s only by five degrees.

Fully-loaded variants of the Swift are expected to get a touchscreen infotainment system with Apple CarPlay and MirrorLink compatibility, similar to the SmartPlay system on the Baleno and the Vitara Brezza, but with updated software and an app-based look.
Expect the Swift to very quickly have a big waiting list when Maruti launches it here around mid-2017.
More on the new Swift
New 2017 Maruti Swift: 5 things to know