DeLorean DMC gullwing to be reborn as an electric sports car 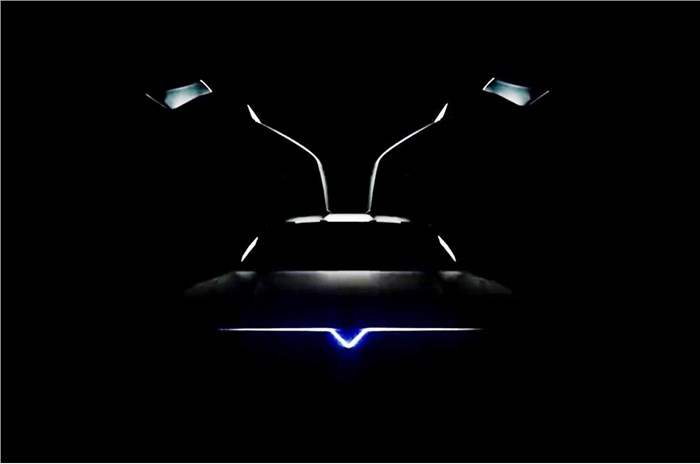 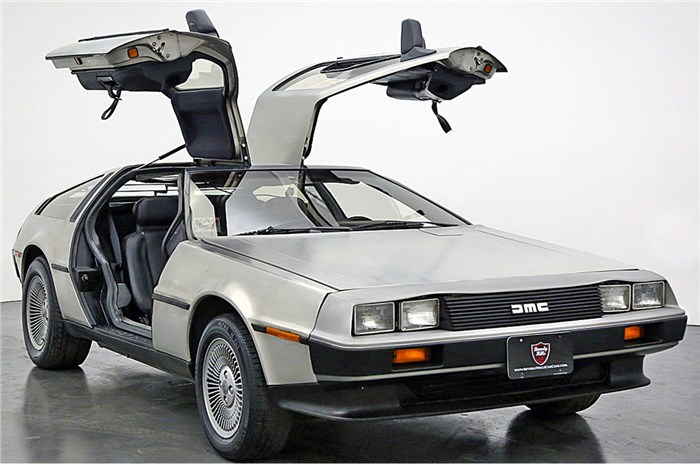 Texas-based DeLorean Motor Company – formed by British engineer Stephen Wynne, who acquired the rights to the original company’s name and branding in 1995 – has previewed its modern-day take on the mid-engined DeLorean DMC in a cryptic tweet confirming limited details.

It will be called the DeLorean EVolved in a nod to its electric drivetrain, and accompanying hashtags suggest that it will place a heightened focus on luxury than the original.

This isn’t the first time the revived marque has hinted at plans to bring back the DMC. Last year, 40 years to the day since the launch of the car, design house Italdesign showed a similar teaser image, suggesting that it's collaborating on the project.

It’s unclear whether the new DeLorean will be so faithful to the original design as to go with an unpainted steel finish, but it will at least have similar gullwing doors.

In 2016, a new low-volume manufacturing bill gave the DeLorean Motor Company the green light to build a 300-off continuation series of original-spec DMCs, but the regulations didn’t come into effect until 2019, and there has been no confirmation that the firm is continuing with these plans alongside the launch of the EVolved.

No word on a powertrain supplier has been given either, but, notably, Italdesign recently inked a partnership deal with British company Williams Advanced Engineering, which will have the two collaborate on an open-source EV platform for manufactures of low-volume cars.

What do you think of this modern take on the iconic DeLorean DMC? Let us know in the comments below.

Aston Martin to radically revamp its cars by 2023