How carmakers are going vegan

While there a number of challenges to the shift to vegan alternatives, carmakers will be keen to stake a claim on the business. 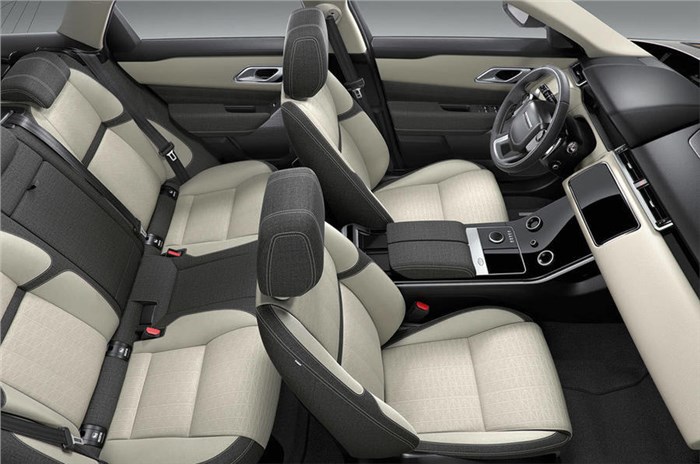 The growing interest in veganism is driven by animal welfare, health and environmental concerns. It’s not just about only eating plant-based food, but entirely avoiding using animal-based products, including the leather upholstery in cars.

Leather has long been used as a luxury material for car interiors, and it's still a popular choice among many. However, in the last few years, there's been a major push by premium car firms to develop vegan leather alternatives, with some already in the process of phasing out leather options entirely.

Public calls for companies to offer vegan options are on the rise as well. Six-time Formula 1 world champion Lewis Hamilton, for example, recently asked his employer, Mercedes-Benz, to phase out leather entirely. 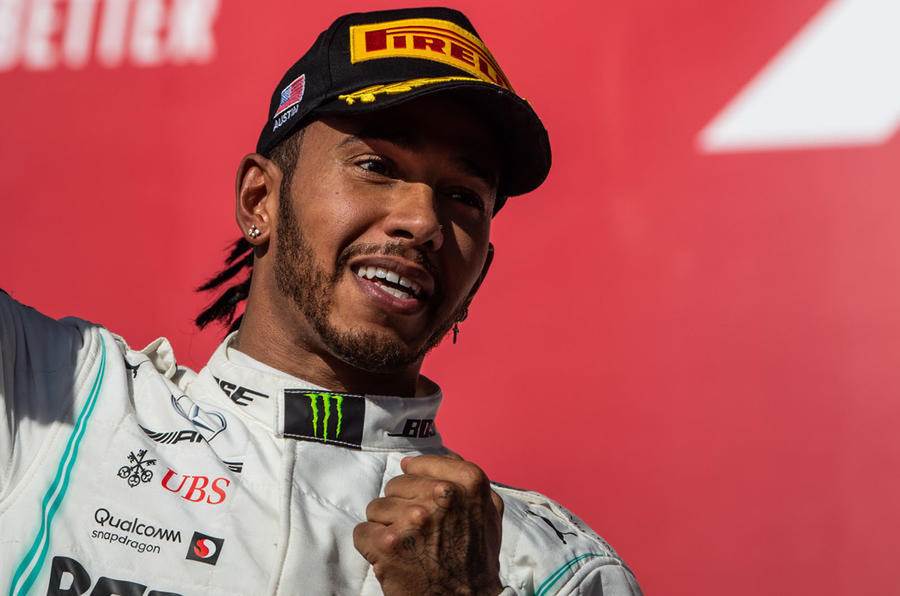 Non-animal-based leather alternatives aren’t a new concept. For example, Mercedes-Benz has offered a synthetic material called Artico since 2003. Toyota offers a material called SofTex, while Ferrari offers Mycro Prestige as an option on some models.

For car firms, however, it’s been a question of market demand. Mercedes-Benz says that leather remains the most popular choice for upholstery in its cars, although new vegan leather alternatives are being developed.

Land Rover has been one of the leaders in this area, working with partners on a range of non-leather fabrics: the Evoque and Velar are offered with a ‘premium textile’ called Kvadrat, a wool-polyester blend and synthetic suede called Ebony by Miko. In a recent interview, Land Rover’s chief colours and materials designer Amy Fascella said: “Premium car customers still love luxury, but they’re also dialling back the consumerism and doing some good if they can.”

Tesla has phased out the use of leather entirely from its upholstery options, in part because of pressure brought by PETA US after it bought shares in the California firm. And Volvo’s electric spin-off brand Polestar will only feature leather-free interiors, and will instead us a material called WeaveTech, a water-based PVC material.

Polestar boss Thomas Ingenlath says it demonstrates “our care for the environment goes beyond the electric drivetrain”, with the aim to “promote and accelerate the shift of the car industry towards leather-free interiors.”

The move by the car industry towards reducing carbon emissions is also prompting a move away from leather – and is partly why the forthcoming Volkswagen ID3 and Ford Mustang Mach-E EVs will only use animal-free materials.

The challenge manufacturers face is finding premium materials that it can produce in volume, and that is as durable as – and offer a similar feel to – leather for over a decade or more of hard use. To test its WeaveTech fabric, Polestar artificially aged it for 6,000 hours, including submerging it in a ‘boiling water-like environment’ for four weeks.

However, with demand for leather remaining strong, the car industry is unlikely to stop offering it in the immediate future. But as the demand for vegan and similar ethical products grows, companies will be keen to stake a claim on that business.

The future of vegan leather 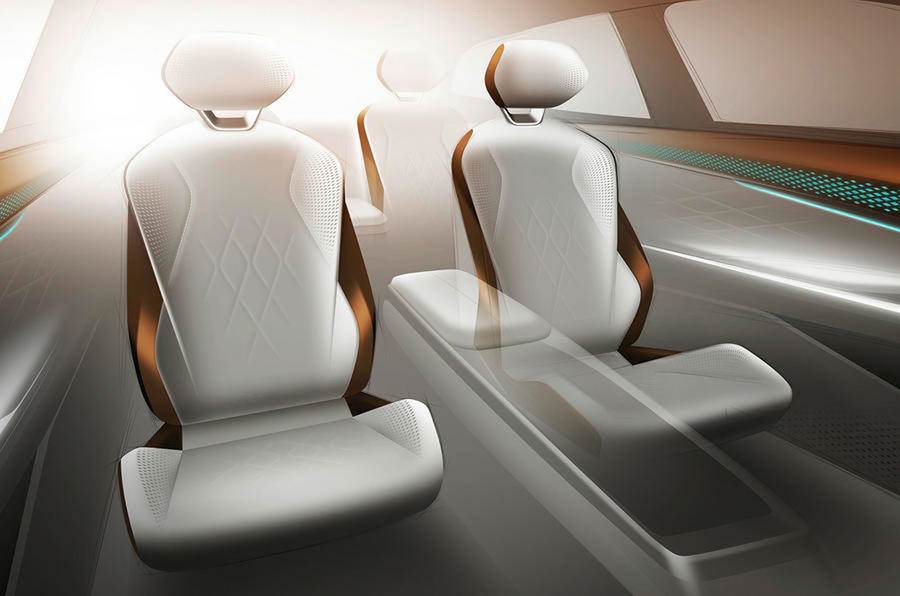 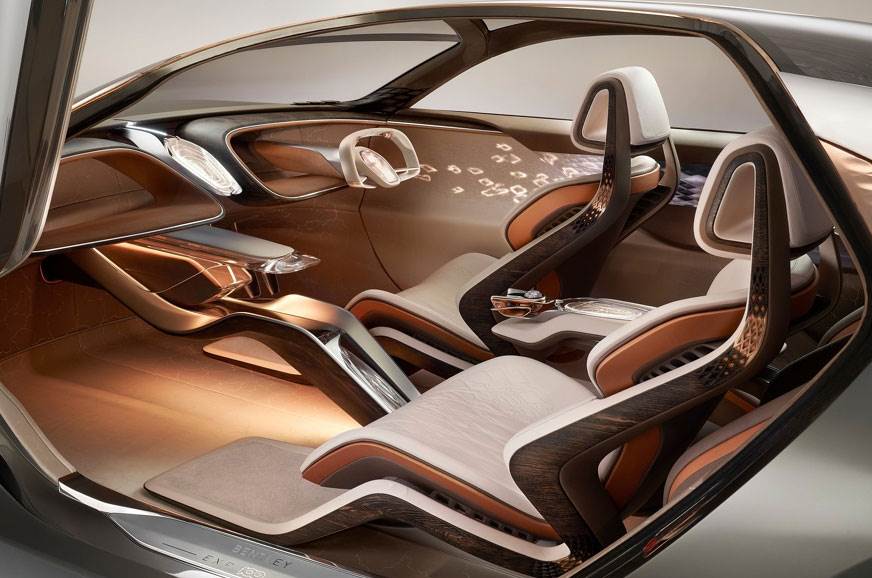 Mercedes-Benz Vision AVTR - Recycled bottles: The futuristic Vision AVTR features Dinamica microfibre upholstery, a material made from old clothing, flags and plastic bottles. Similar fabrics are already in use in some production cars, including a number of Volvos and the new Renault Zoe. 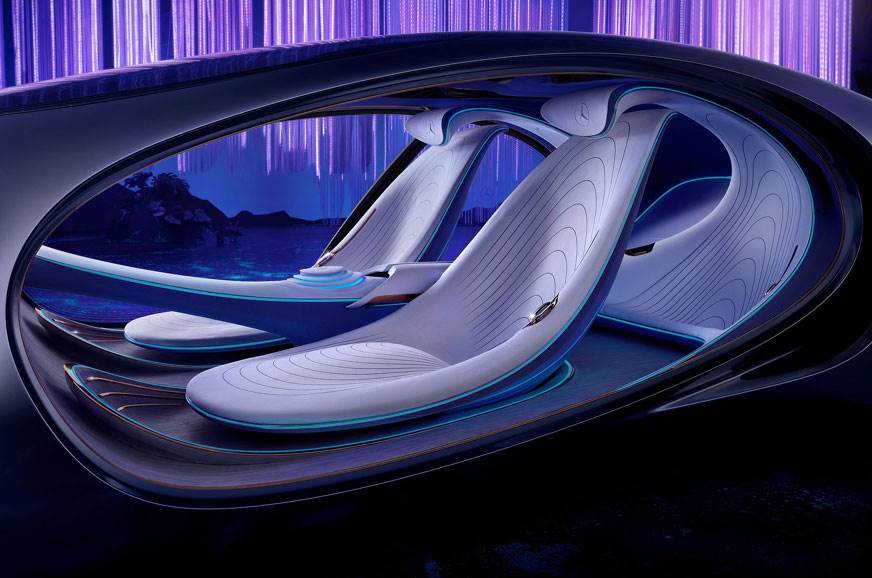