Move aimed at easing the workload on existing vehicle testing agencies such as ARAI, ICAT and GARC. 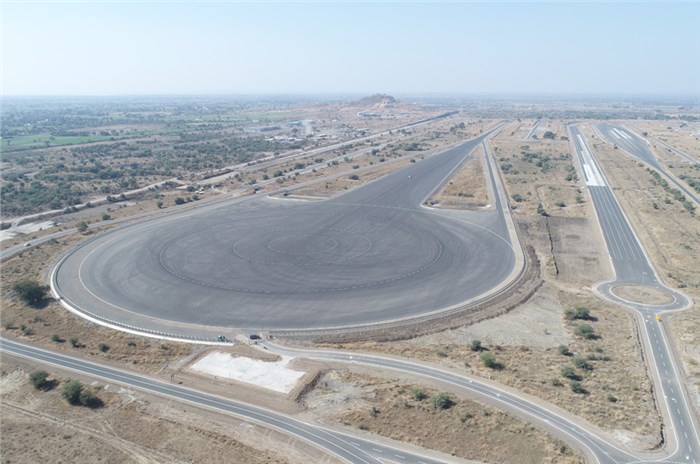 The Ministry of Road Transport and Highways (MoRTH) has authorised the usage of the NATRAX (National Automotive Test Tracks) testing facility in Indore for testing vehicles. The decision has been made with a view to ease the workload on the existing vehicle testing agencies like ARAI, ICAT and GARC.

NATRAX is spread across a 4,140-acre site and enables comprehensive testing and evaluation of all types of automobiles. The facility includes 14 test tracks and two laboratories designed to thoroughly test passenger vehicles, commercial vehicles and two- and three-wheelers as well. It is an ultra-modern centre developed under the National Automotive Testing R&D Infrastructure Project (NATRiP) for the cost of about Rs 500 crore.

As vehicle testing norms turn more stringent in the Indian automotive industry, vehicle manufacturers are increasingly testing their new models across various parameters before they are launched. While ARAI in Pune and iCAT in Manesar have well-equipped testing facilities, the need for a world-class automotive proving ground in India has been critical.

Located at Pithampur, near Indore, Madhya Pradesh, NATRAX claims to be the best among all vehicle testing facilities not only in India but also Asia. Furthermore, being situated in central India makes it relatively accessible for manufacturers around the country. Last year, Tata Motors released a video of the Harrier SUV undergoing advanced double lane change and fish hook handling tests at the NATRAX test track near Indore.