The automotive designer and engineer has been presented with a CBE by Prince William in honour of his services to motoring. 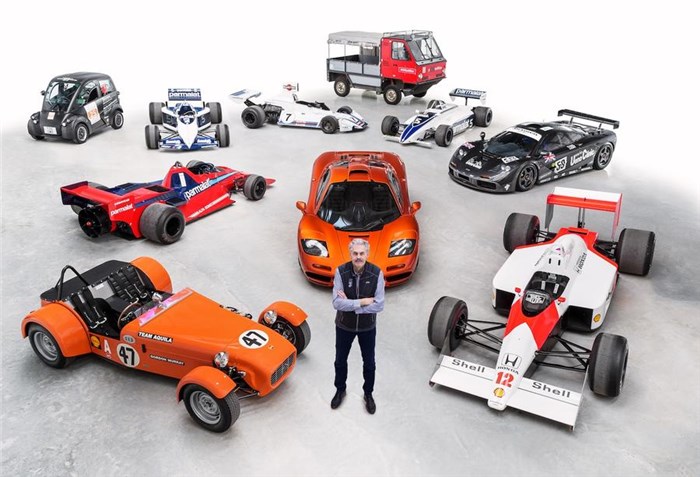 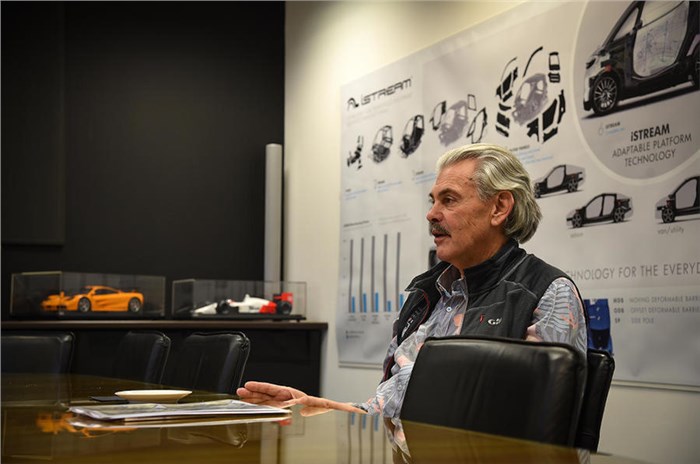 The Duke of Cambridge, Prince William, has presented automotive designer and engineer, Gordon Murray, with the Commander of the British Empire (CBE) honour at the Buckingham Palace. The honour was bestowed in a ceremony that recognised Gordon Murray’s contributions made to motorsport and the automotive industry over 50 years.

Upon receiving the honour, Murray said: “Receiving a CBE from Prince William is one of the highlights of my life – right up there with Formula One World Championship wins or creating the world’s fastest production car.”

“The Gordon Murray Group is about to embark on an exciting new chapter, with ground-breaking innovation once again driving our growth. Energised by this accolade I can’t wait to continue the journey, supported by a dedicated and hugely talented team.”

Establishing McLaren Cars Ltd, Murray designed the McLaren F1, a three-seat sports car that, at 391kph, became the world’s fastest supercar and, in race form, won the 1995 Le Mans 24 hours.
He also led the creation of the Mercedes-Benz SLR McLaren while, independently, driving forwards other projects such as the design of the Light Car Company Rocket.

In 2005, he established Gordon Murray Design Ltd, a Surrey-based design and engineering consultancy that has had a hand in the new TVR Griffith, the OX commercial vehicle, Yamaha Motive-e and has also created iStream manufacturing technology.