The T50s Niki Lauda is the track-only version of the GMA T50 supercar. 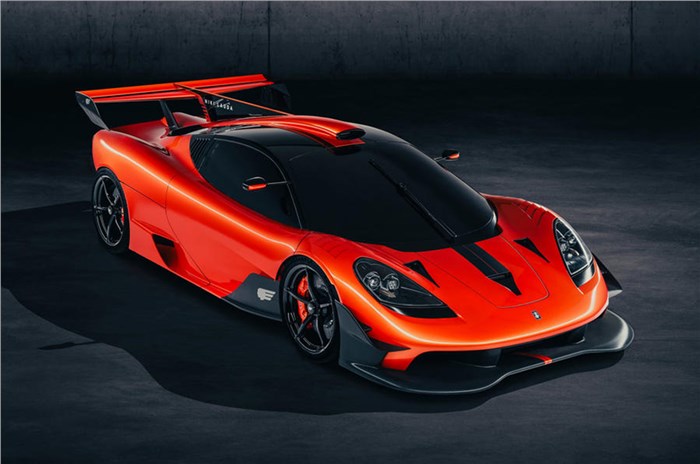 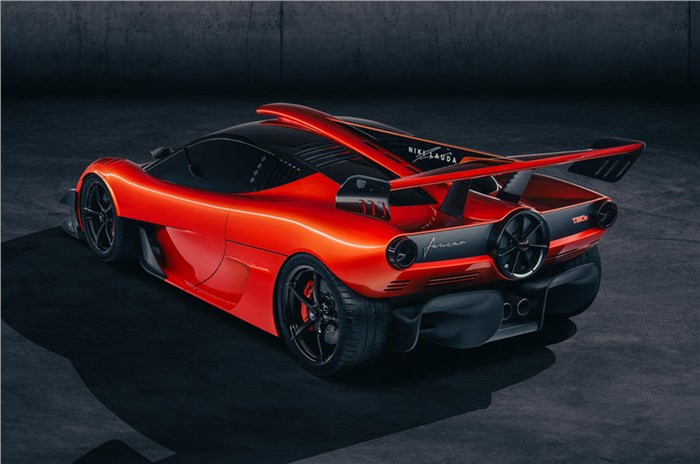 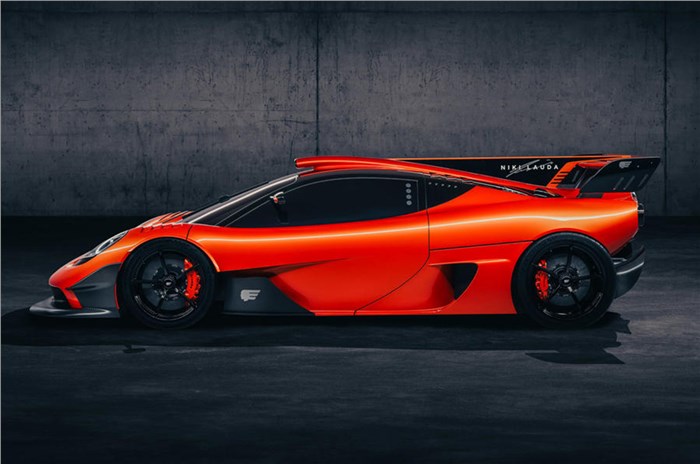 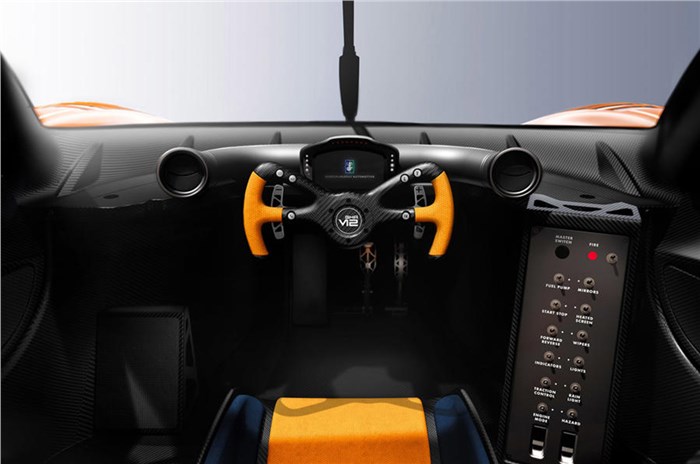 The Gordon Murray Automotive (GMA) T50s Niki Lauda is a track-only version of his ultra-lightweight, T50 supercar, that pays tribute to the three-time F1 world champion.

Only 25 units of the T50s Niki Lauda  will be built, produced entirely by Murray’s new low-volume, specialist manufacturing company. It will be produced on the same timetable as the road-going T50 — with production beginning at the end of the year for deliveries during 2022.

The size and design relationship with the road-going T50 is clear, but Murray stresses that it has been designed specifically for track duty from the beginning with “hundreds” of different, special components in all facets of the design.

Powering the T50s will be a specially engineered, higher revving version of its bespoke 3.9-litre Cosworth V12 engine, it will have 710hp on tap instead of the standard car’s 659hp, an output that will grow to 735hp at high speed due to ram-effect in the engine’s air intake. It comes paired to a new paddle-shift gearbox that weighs 6kg less. The track-only T50s will weigh an incredible 852kg (128kg less than the regular model’s world-beating 980kg).

Every T50s will have a unique specification, Murray says, so each chassis will be uniquely named after one of his grand prix wins. The first, for instance, is called Kyalami 1974, and will be delivered with a special book that explains the significance of the race and tells its story.

“I badly wanted to avoid what I did with the F1,” says Gordon Murray. “The track versions of that car were adapted after we did the road car. This time, we designed the two versions more or less in parallel, starting on the T50s back in July 2019. So, the monocoque is different, the engine is different, and there’s a new paddle-shift gearbox.”

Whereas the T50 road car specifically avoids dominant aerodynamic addenda, relying mostly on its revolutionary 40cm diameter fan to suck it down onto the road, the T50s has a similar fan supported by a whole suite of prominent aerodynamic body parts that together can deliver up to 1,500kg of downforce at high speed.

GMA T50s Niki Lauda: what else comes in the package

To support the special nature of the T50s, owners will be offered a package called Trackspeed that consists of tools, jacks, fuel fillers, and all-important set-up instructions to draw the best performance from the car on different circuits. Drivers will also be offered top-class tuition, if they want it.

Though T50s has not been conceived as a competition car, Murray says there may yet be a race series. He has been working closely with Stefan Ratel, who organises many of the world’s GT championships, with a view to setting up a GT1 club for owners, some of whom are likely to want to race — perhaps at F1 circuits on the days immediately after a grand prix has concluded.