Google Maps could use Amitabh Bachchan’s voice for navigation 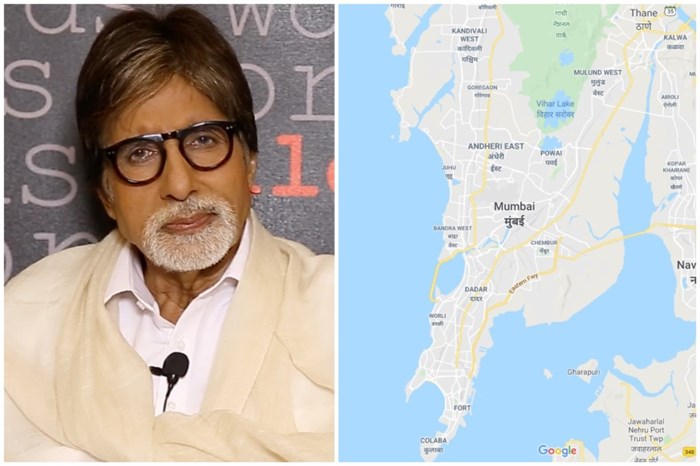 Amitabh Bachchan has been approached by Google India to voice its turn-by-turn navigation on Maps.

In-car navigation, which used to be reserved for premium cars, has in recent times become more accessible – all one needs now is a smartphone and a navigation software (app). One of the most widely used apps in India is Google’s Maps, which is available on almost all smartphones.

Reports have now surfaced online that suggest Google India has approached Amitabh Bachchan – the iconic Bollywood actor with one of the most recognisable voices in the country – to lend his voice for the turn-by-turn navigation offered on its Maps app. However, as per sources close to the deal, no contract has yet been signed by the actor.

The reports also state that, if the actor were to accept the offer, he would record the relevant navigation instruction from his house and send it to Google, in order to reduce the risk from the COVID-19 virus.