The map has started showing speed limits and speed camera information in India over the past month. 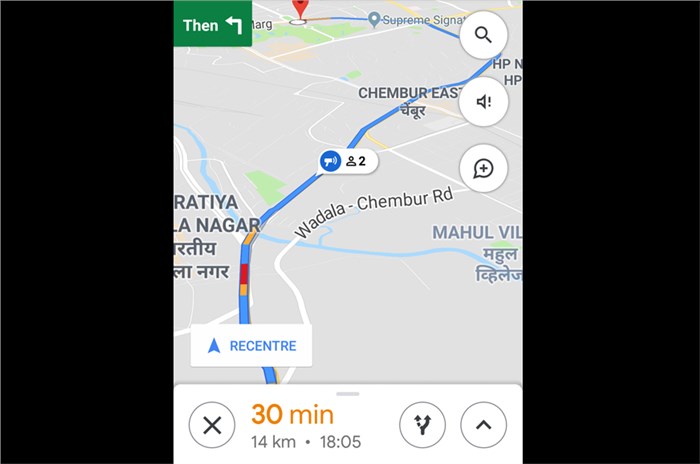 Google began providing information regarding speed limits and speed cameras on its Maps application in India since last month. This feature has been available in other countries – like the UK, the US, Australia, Russia, Brazil, Mexico, Canada and Indonesia – for a while. Now, it has finally reached India.

This feature providing speed camera information is only available on Android devices and is currently unavailable on iOS. The update also allows users to report accidents, which is then displayed to other users in red along with the amount of time required to pass the accident section.

BLOG: Is navigation making us dumber?