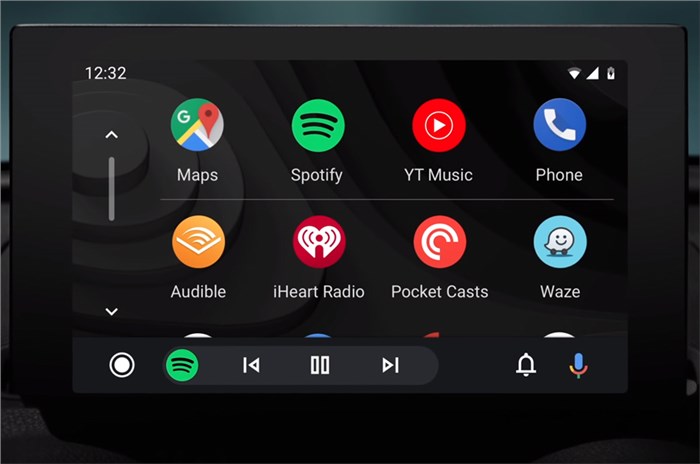 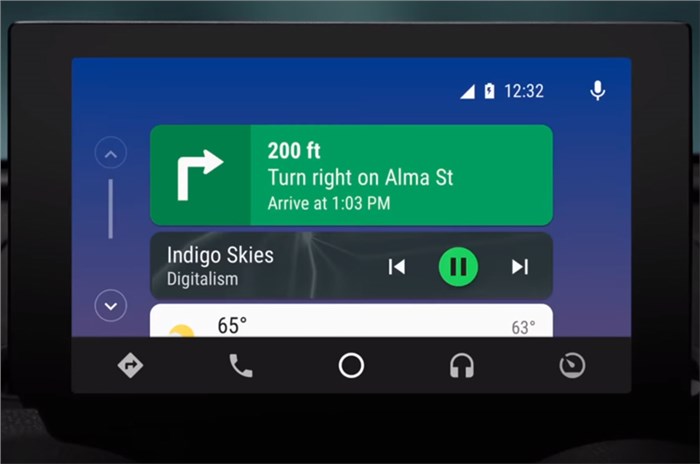 With a dark theme, improved user interface and new features, the popular in-car connectivity suite is set to get a substantial makeover.

First introduced back in 2015, Google’s Android Auto in-car connectivity suite has grown to become a sought-after feature for new car buyers. In brief, Android Auto gives users access to smartphone-like apps for music, navigation and more, through the car's infotainment system. Google has now announced that it will be updating Android Auto with a new look and improved features.

With the update, Android Auto is set to ditch its card-style user interface and instead adopt a new launcher with a more intuitive icon-based design, akin to the UI found in most Android smartphones these days. A new navigation bar finds place at the bottom of the display and allows users to operate turn-by-turn navigation and control other apps (like the music player), all on the same screen. Missed calls, messages or alerts will no longer be a concern, as they will be bundled up and displayed in the new notification centre. Be it Android, Windows or Mac OS, the dark theme seems to be a popular trend in the tech space these days. And Android Auto will be following suit by adopting a new dark theme, along with Google’s material design. However, what is still missed is wireless connectivity, which is something offered by Apple’s CarPlay.

The Mountain View, California based tech giant, has displayed these improvements to the people attending its 2019 I/O developer conference that is being held from May 7-9, 2019, at its headquarters. Google claims that Android Auto is supported by more than 500 car models from 50 different brands, and that the update will roll out to all compatible cars later this summer.

BLOG: Is navigation making us dumber?